If I may
be so bold

There is something quite absurd about asking so little and being fought so hard for it. About the dissonance of witnessing, living and experiencing two parallels– one an onward, forward march into the future, and the other a stationary display.
‍
“That is the reason why the creator of the new composition in the arts is an outlaw until he is a classic”, writes Gertrude Stein in her essay Composition As Explanation. That which she is referring to is the inherent inability of the present to comprehend the future. The crux of Stein’s piece is a dissection of the modernist view and assessment of art – but what I draw from its essence is a hopeful deconstruction of cultural evolution.
‍
As in, the inevitability of opposition to new ideas – and the way these tough pills situate themselves in time to come as part of the fabric of normalcy. Gertrude Stein was writing in 1925 about the arts as a critic, but this commentary has a universality that extends to all other modes of change and evolution. 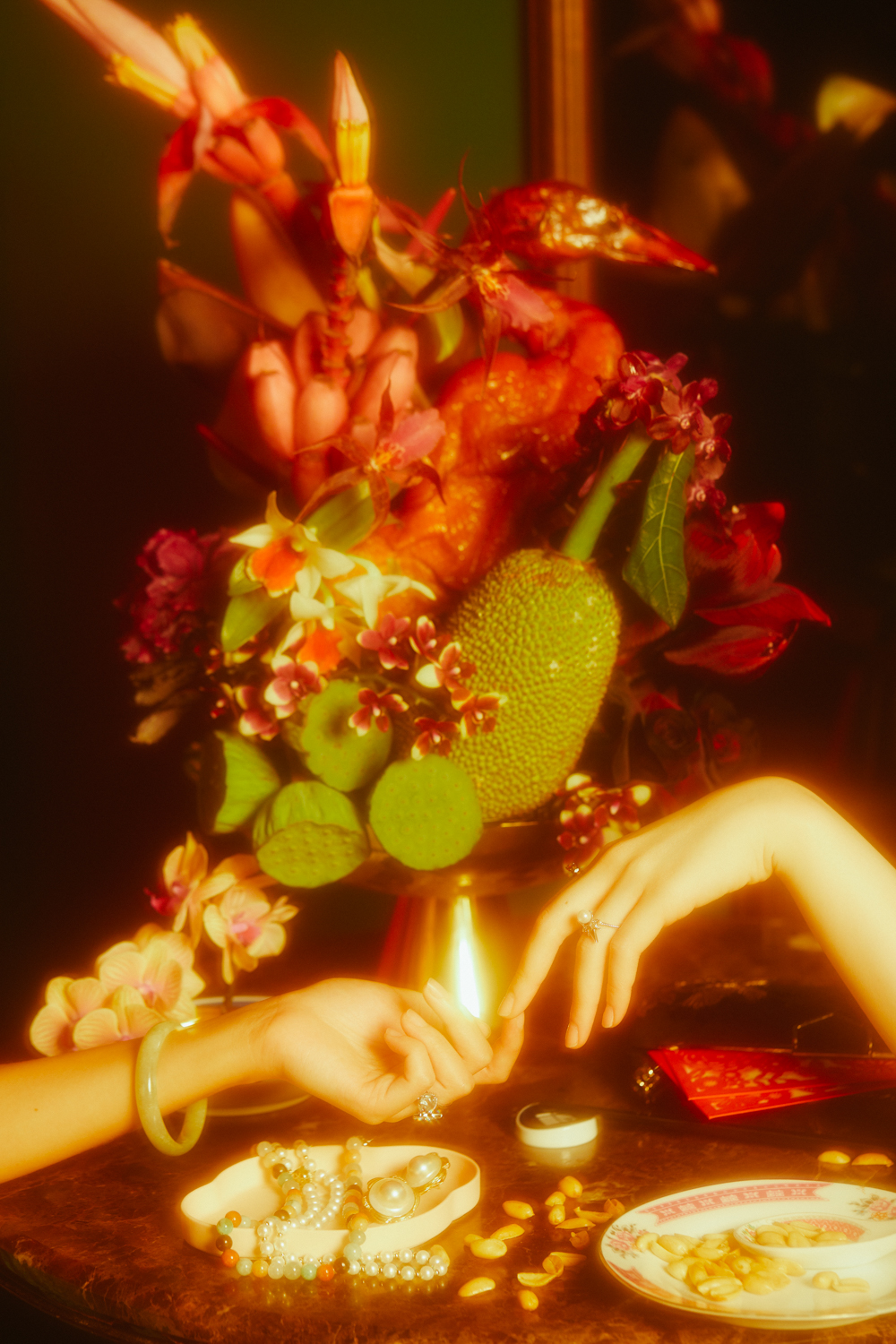 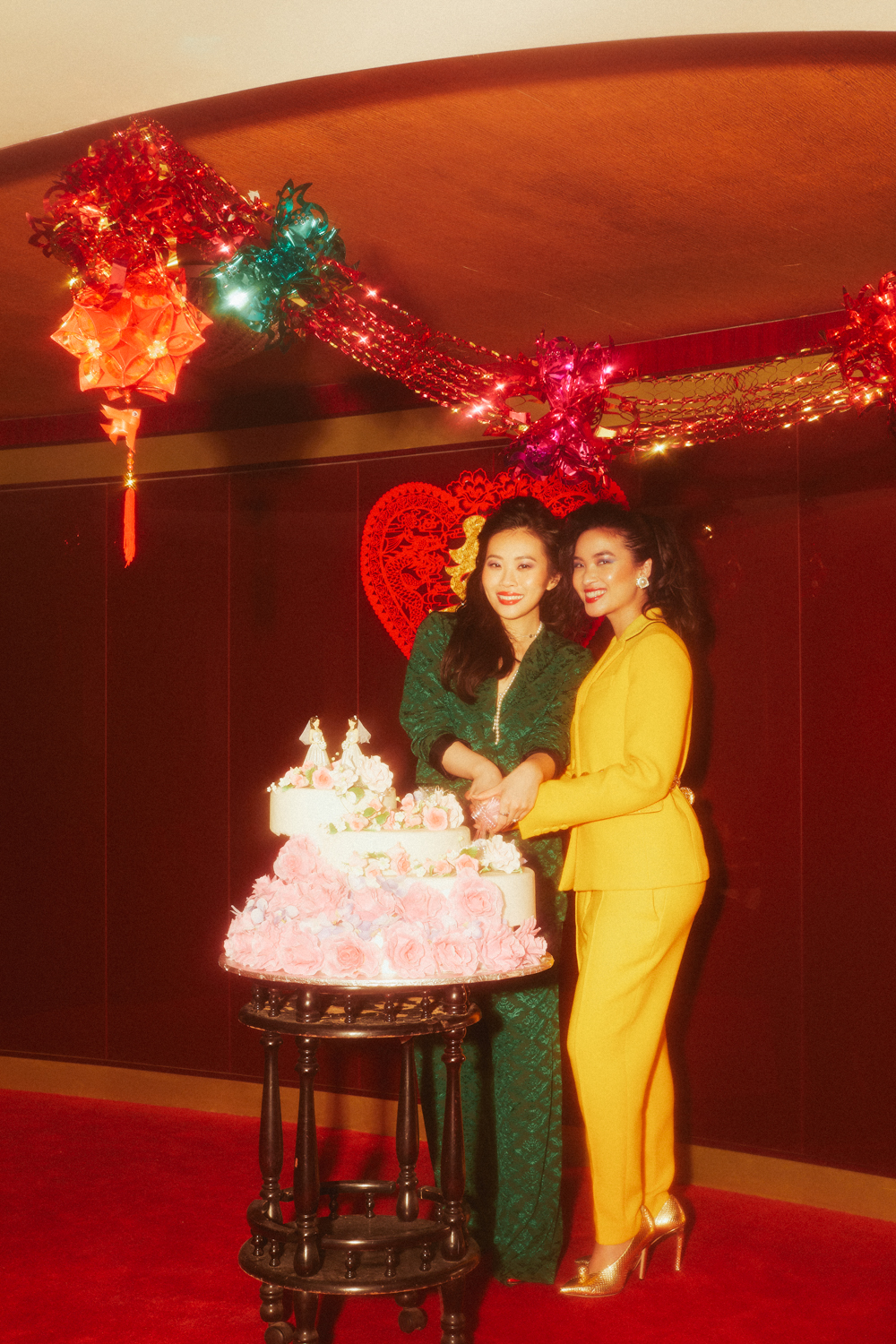 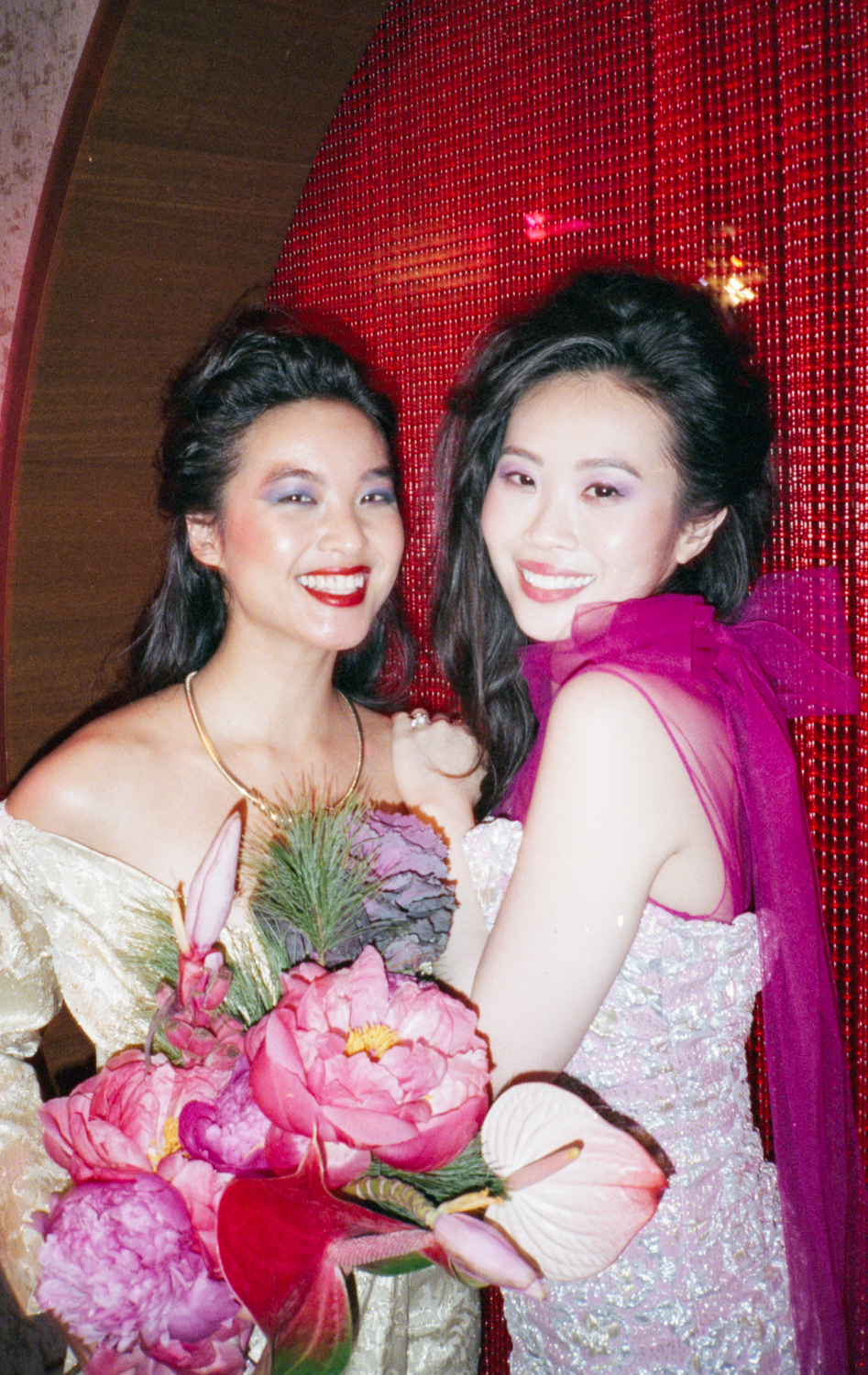 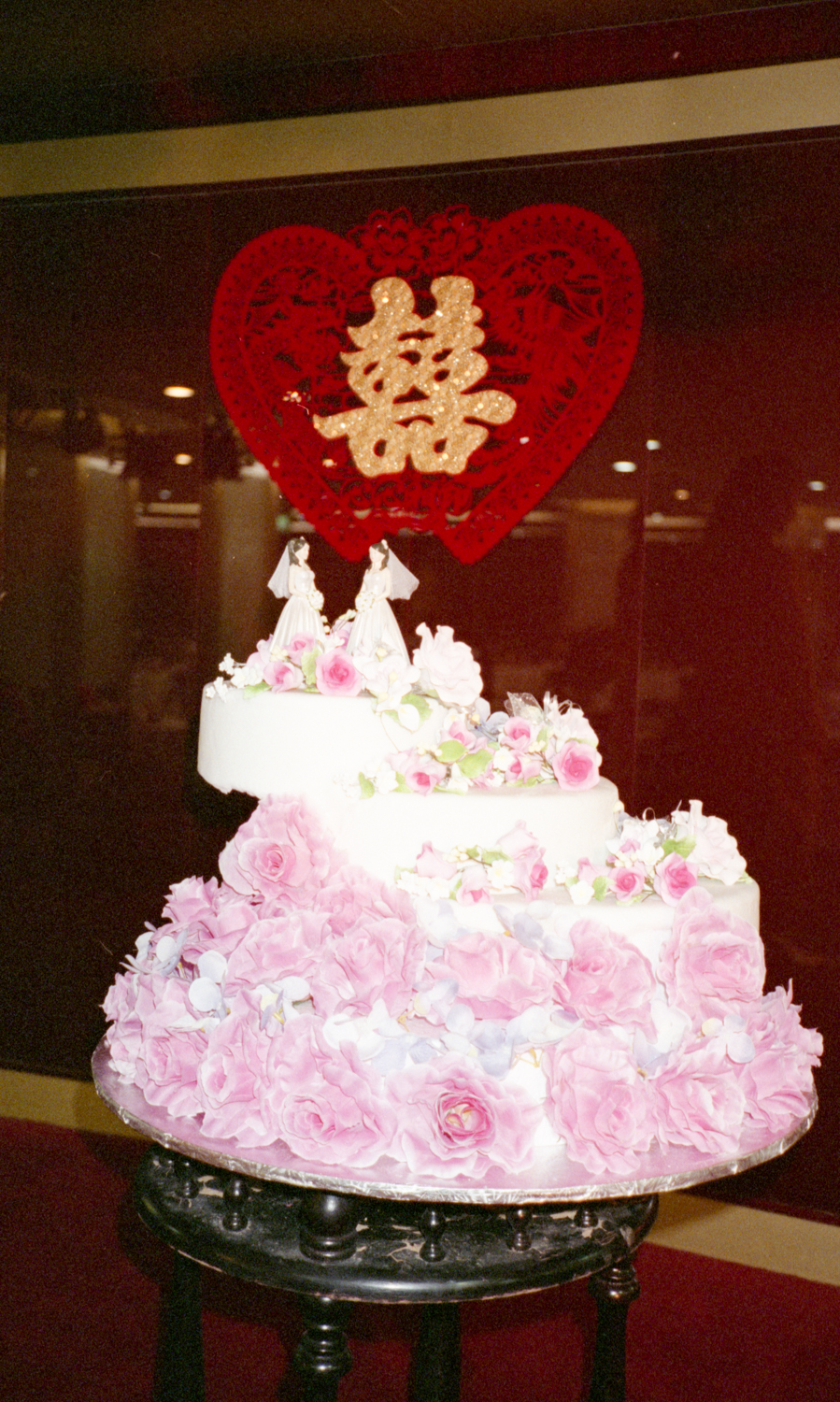 I am, of course, referring to Section 377A of the Singaporean penal code. The debate around the possibility of repeal has been heated and personal, though the odd corollary is that we have to approach change through the cold, due process of the law. For all the anecdotes and stories of love, hurt, pain, loss, joy, and happiness, the challenge had to be filed by the DJ Johnson Ong through two lawyers, alongside medical evidence to support their case. The argument they’re taking this time is that the criminalisation of homosexuality – proven time and again around the world to not be a mental disease – is a violation thereby of human dignity and the constitutional right to personal liberty.

The previous challenge, raised over four years ago, saw the Court of Appeal take a roundabout way through the definitive extent of "life and liberty" as used in Article 9 of the constitution, and a verdict that gender and sexual orientation were not grounds for the enforcement of equal rights and constitutional defense against discrimination. Which is to say that in essence the court has othered and set gay men – and by ideological extension the LGBTQIA community – apart. The legal jingo is "intelligible differentia".

It remains to be seen if this time’s challenge will yield any change, but it will have at least put into legal history a case for the liberties of LGBTQIA individuals – that their sexualities do not discount them from the full rights of a Singaporean citizen. 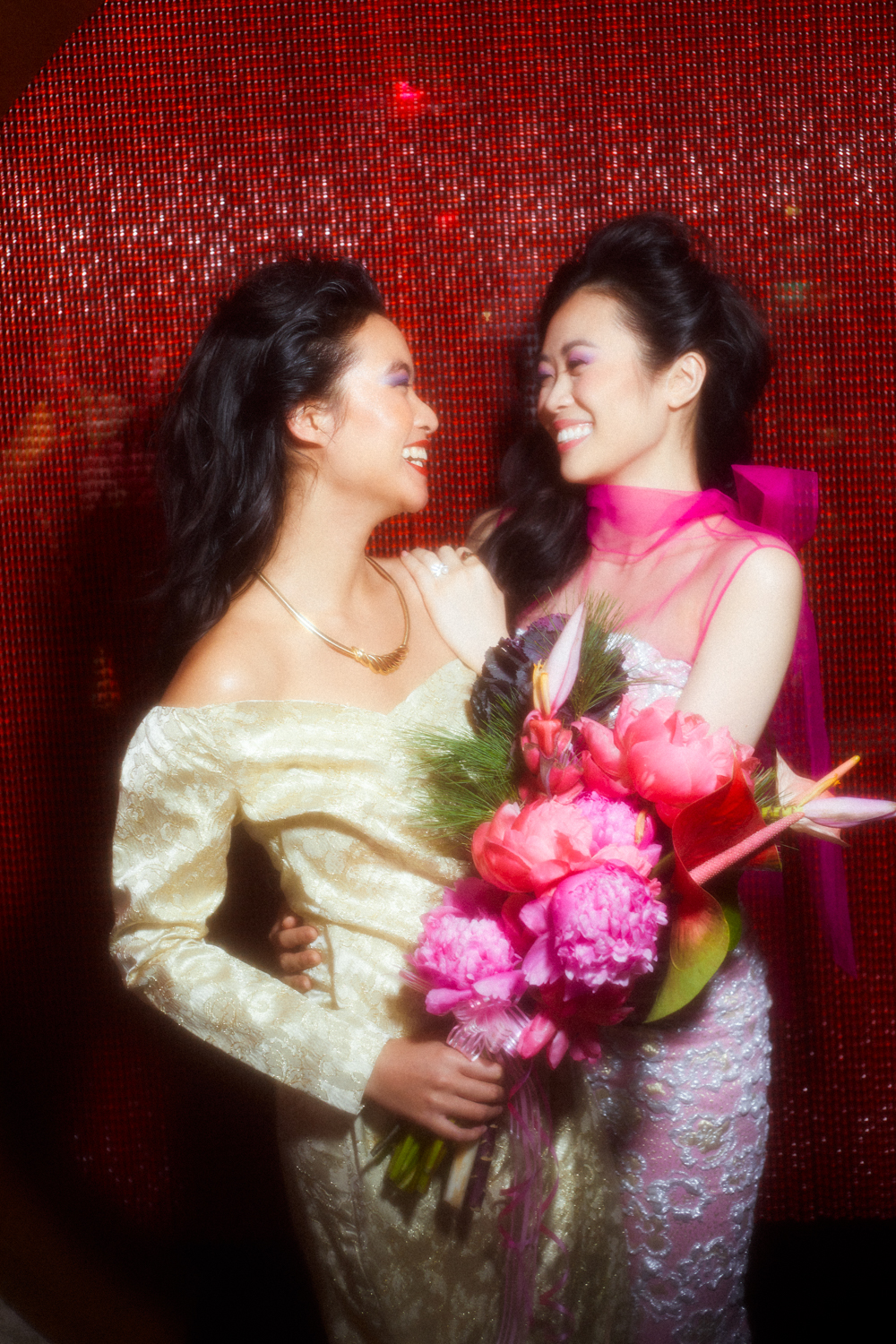 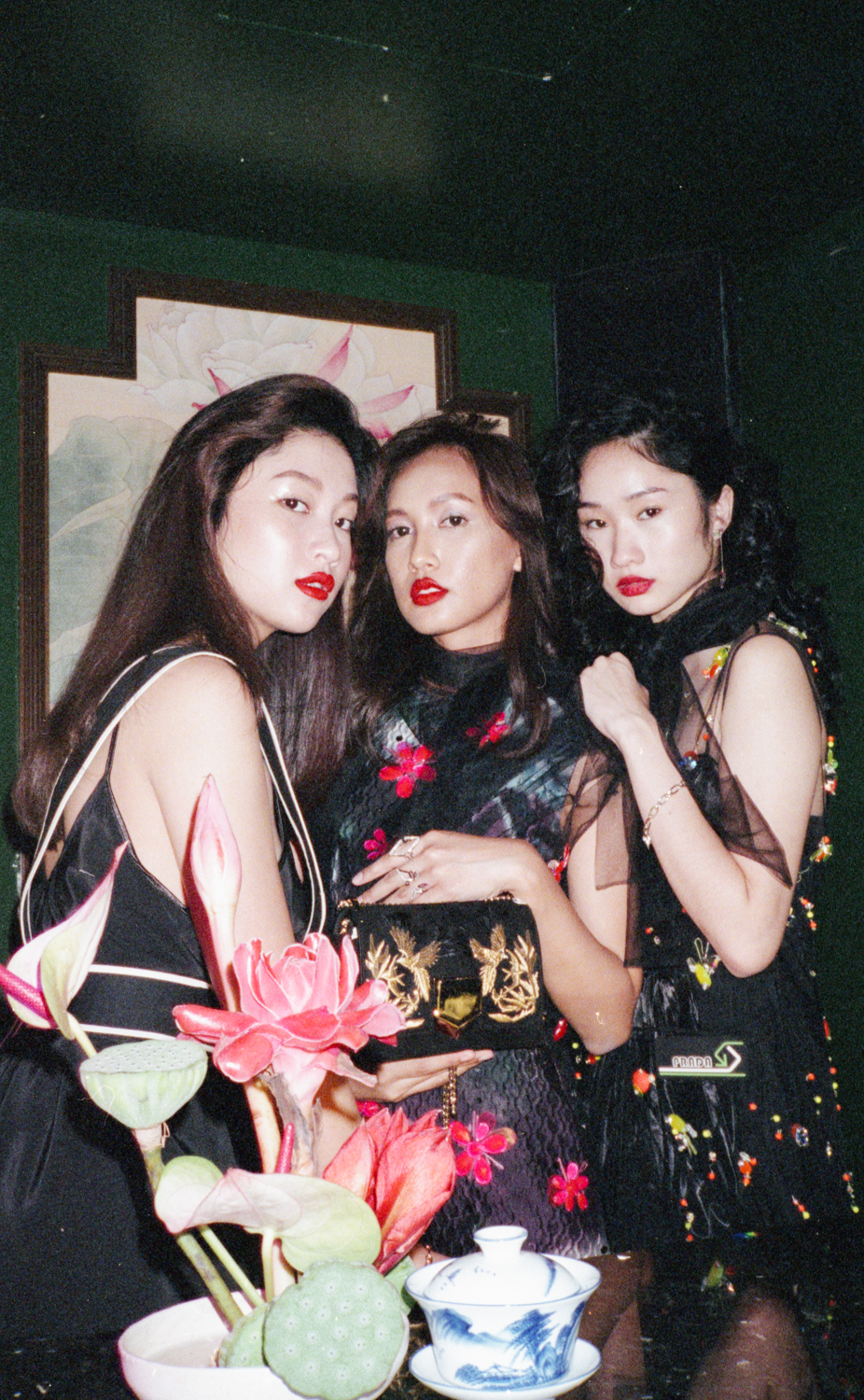 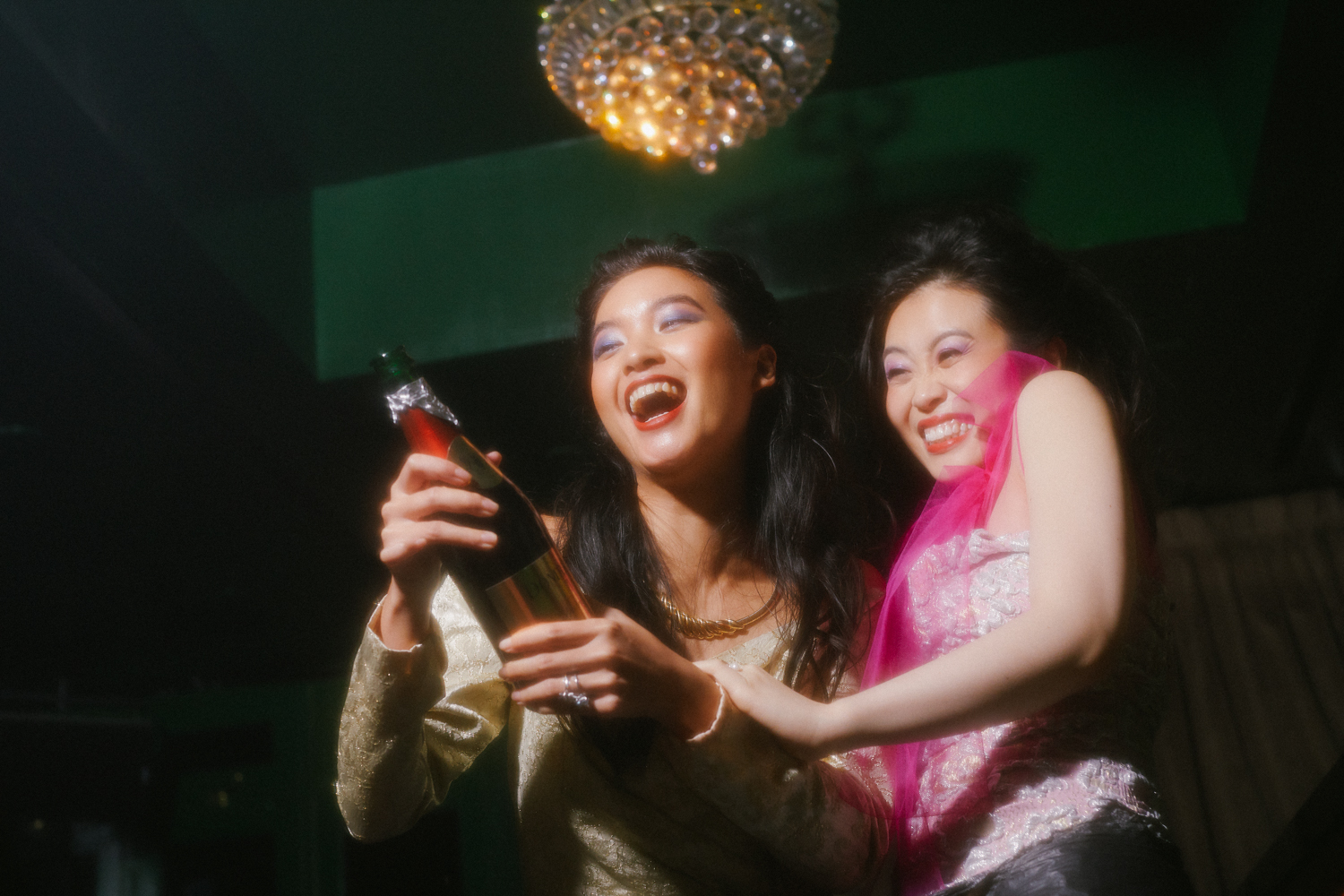 As to try again

There is an absurdity to all of this and the state of affairs too. The demand is quite simple, and despite the noisy opposition to it, one has to ask what actually changes if repeal goes through? Nothing, really. PM Lee's most used response so far has been similar to his father's: at its core that because the law is not actively enforced and gay men are not, essentially, hunted, that it shouldn't be made an issue of. Until that is, the popular mindsets of Singaporeans do a volte-face and swing all the way for the liberal.

But that kind of attitude almost makes a mockery of the constitution. If the law is not enforced and therefore redundant, why leave it in the books? Ong Ye Kung, our Minister for Education, for one made the frankly audacious claim that there is "[no] discrimination at work, housing (and) education" toward LGBTQIA Singaporeans. That is fatally inaccurate and does nothing for the case against repeal on two counts: first, the religious vitriol response is evidence of the contrary; and second, if there were no discrimination would that not suggest that our society is indeed ready for repeal? What is the truth? You can't have it both ways for the sake of rhetorical convenience.

Appeasement is the likeliest answer – and it’s the kind of stance that this country has taken. Inherited, perhaps, from Lee Kuan Yew’s pragmatism – that morality is secondary to utility. It’s a sentiment echoed when our Mr K. Shanmugam, our Minister for Law, said that it would be “wrong for me to impose my personal views on society as a policymaker”.

It's a rationalism that's designed to quell discontent, a scratching of tape over a gap in the boat. Conservatism is the natural preserve of a comfortable people. Revolutions aren't born out of paradise. Are policy-makers expected to operate without their own sets of ethics and morality? Complete objectivity is impossible – and it would be foolish to pretend anyone can be rid of a personal perspective. But it is perhaps even more irresponsible and mildly hubristic to pretend to be capable of complete objectivity.

It's a kind of cowardice to lay the blame on the administrative machine and redirect instead to the people – rather than owning personal responsibility for the roles that can be played in the writing (or trashing, in this case) of Singapore's laws. 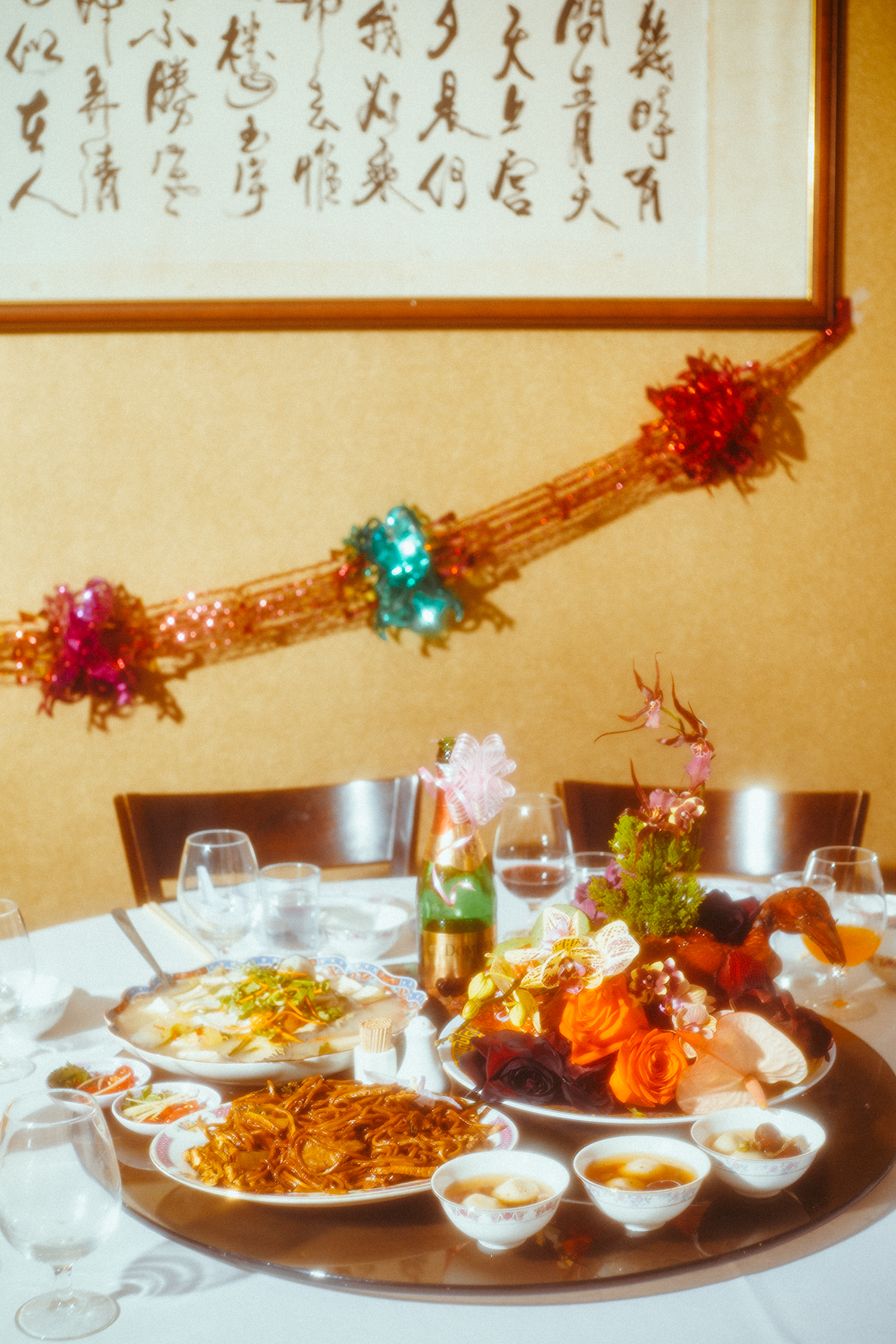 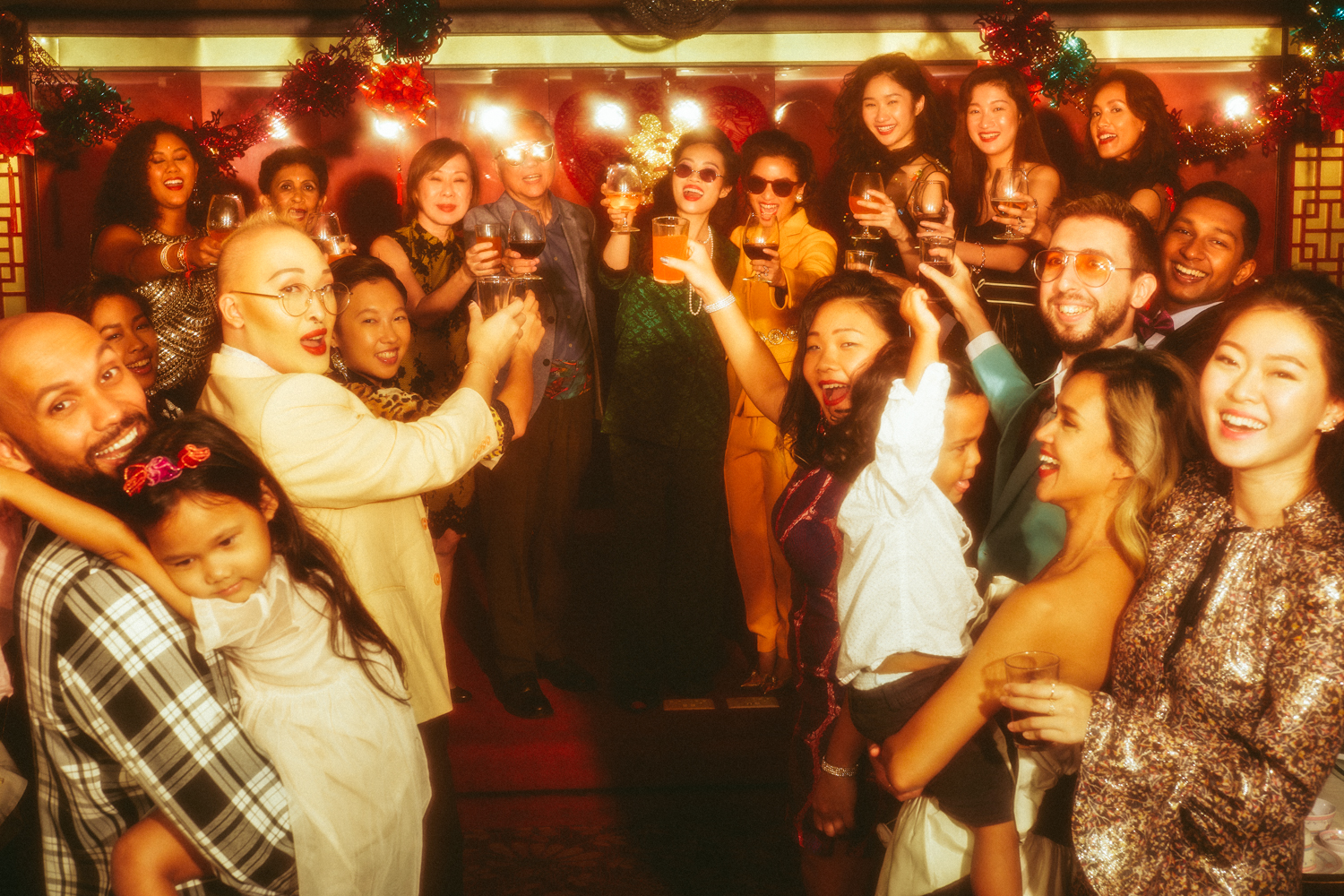 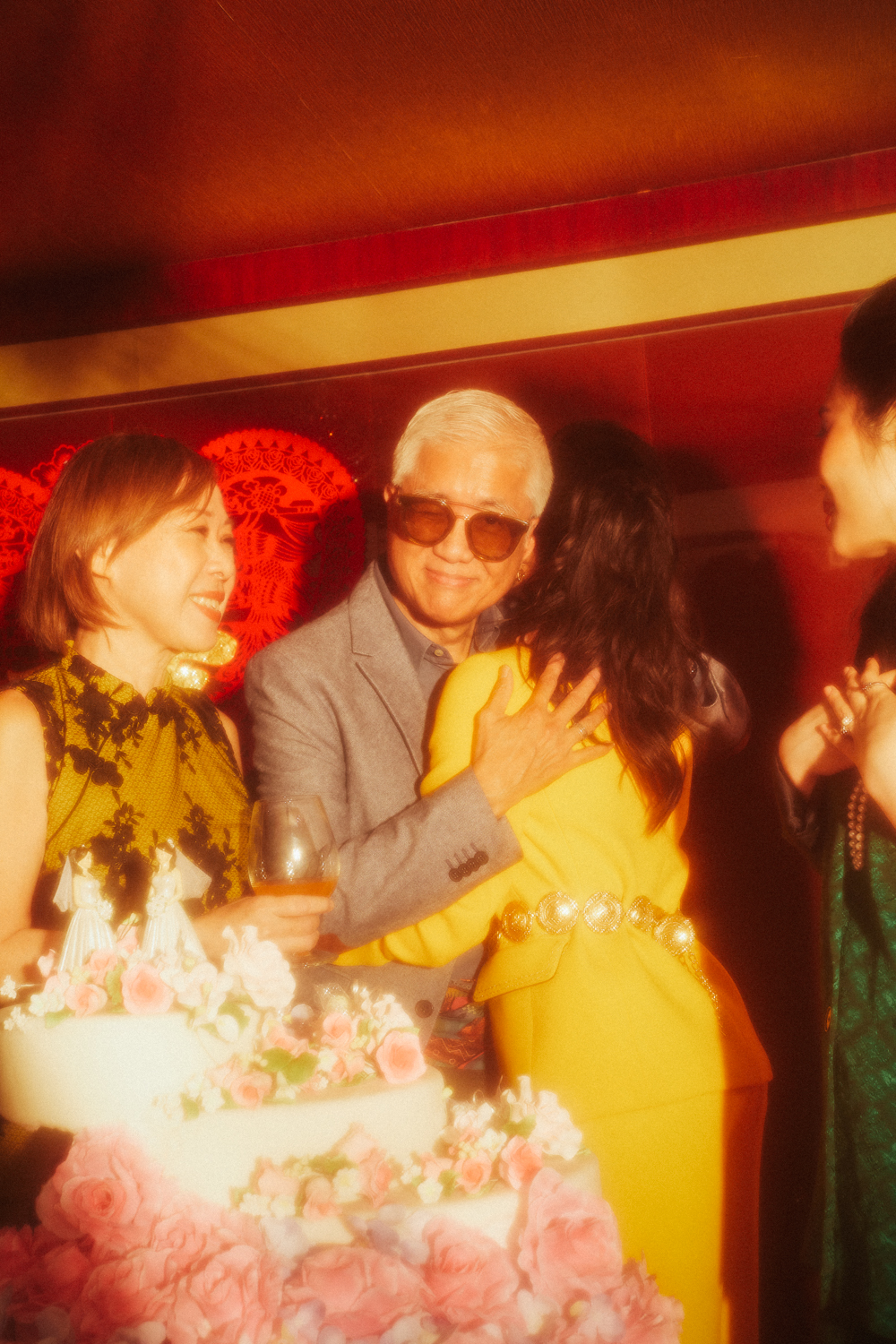 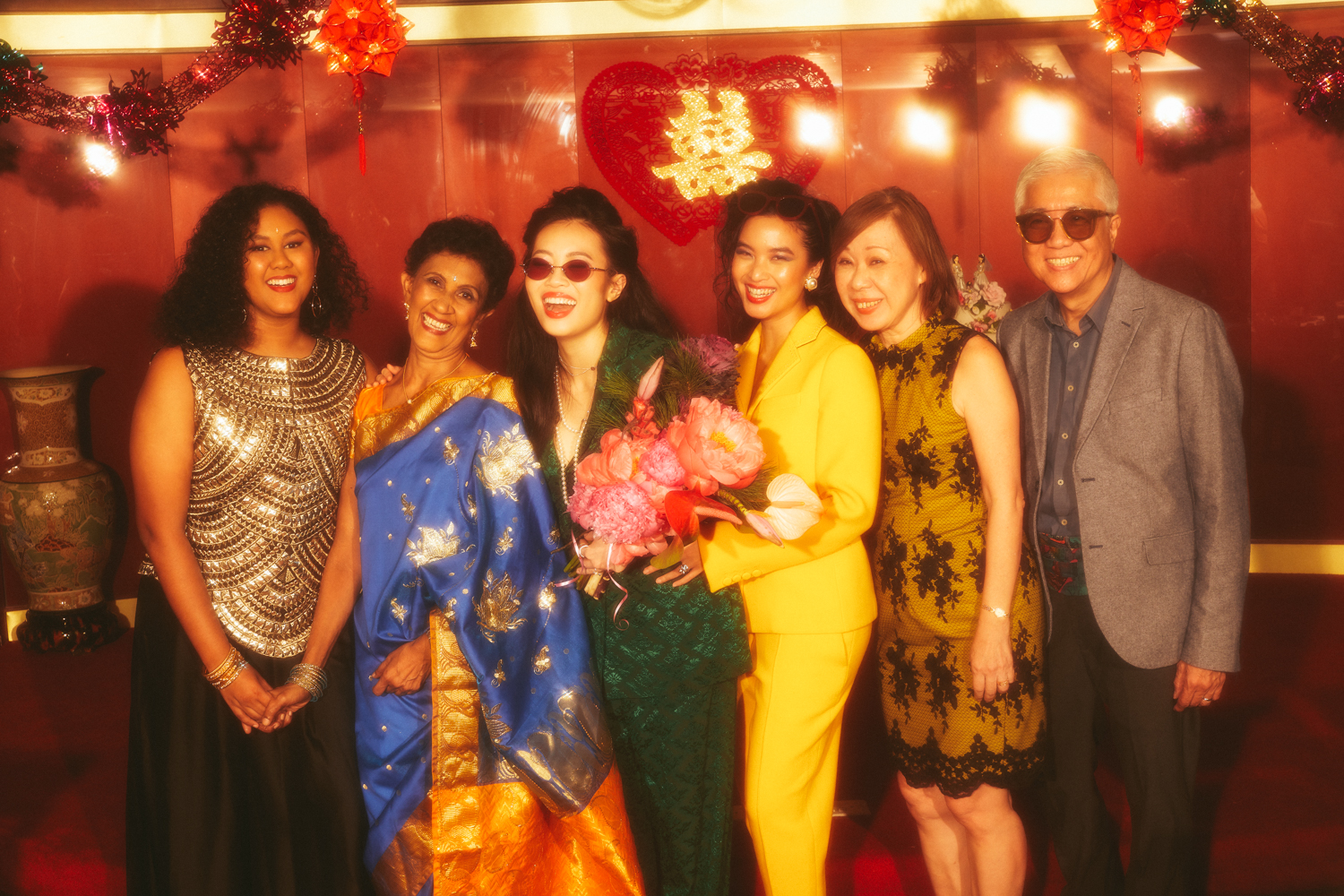 Call it naiveté, but I still believe in the human element of the democratic process. That we elect people to power. They act on such agreeable ideals, to make advances and changes for the people. An administration that has the status quo as its end goal is doomed to fail – change inevitably takes place and these are the hands we need to guide it, not stifle it.

I realise, of course, that there is a lot of innocence and wide-eyed optimism to this line of thought. But I posit that we all need a healthy dose of it. This country, its laws, and its culture are our inheritance too. Jadedness and apathy easily become harmful. Pliancy becomes an avenue for stagnancy. If a generation before us fails to see necessary change as it is happening and in fact resists it, it then falls on us to usher it in.

All tradition traces itself back to some birthplace, and one must be able to see that the beliefs you have today are different from the Platonic ideal from which it was birthed. Which is to say traditions change, evolve, mature, mutate – they cannot be static. Neither can we. 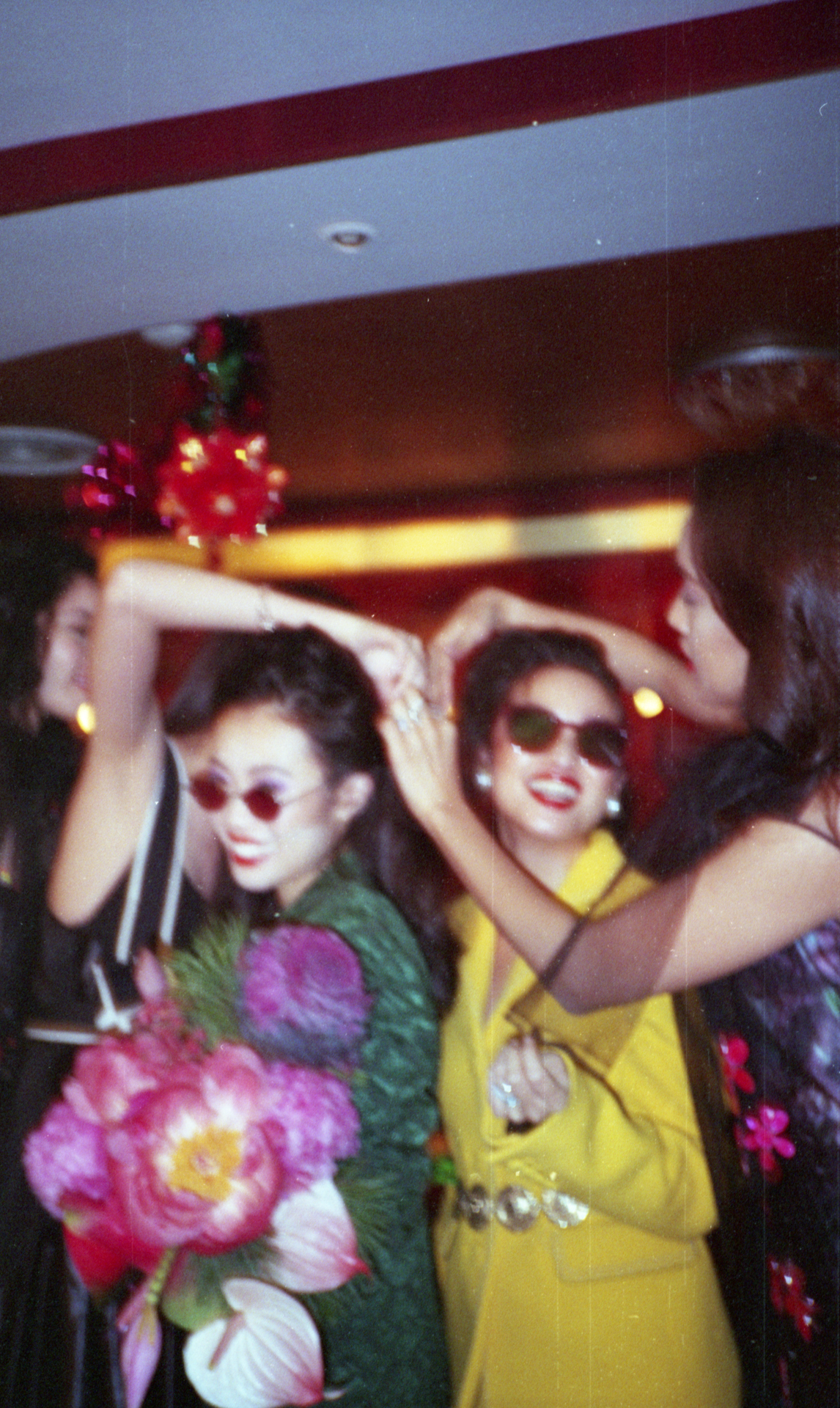 “In adopting the best and the worst from both British administration and Asian ‘values’, we’ve ended up with a democracy that’s riddled with systemic flaws and idiosyncrasies akin to a dull ache.” 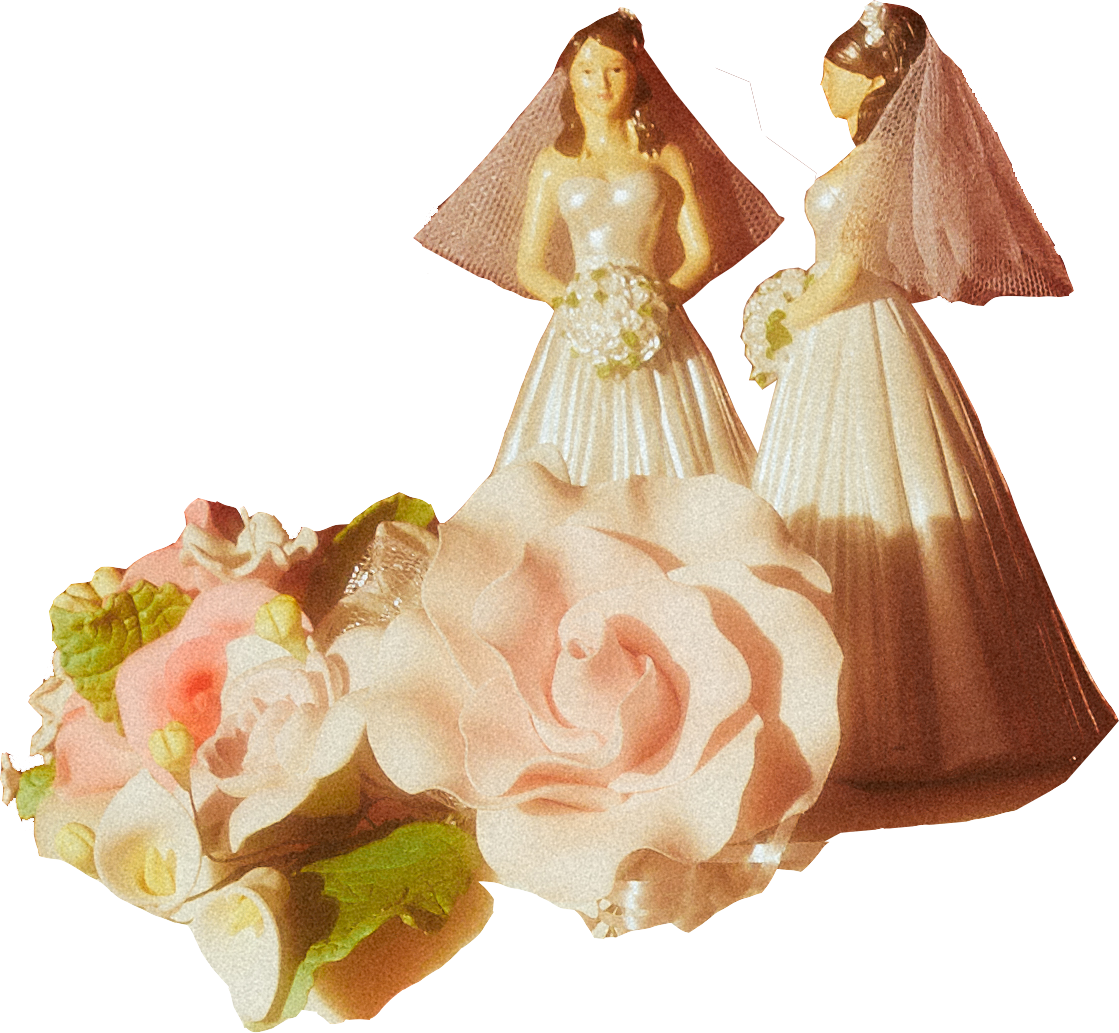 Civil rights is very new territory for Singapore. In adopting the best and the worst from both British administration and Asian ‘values’, we’ve ended up with a democracy that’s riddled with systemic flaws and idiosyncrasies akin to a dull ache. We know that they exist, but the tireless narrative of progress demands we ignore these so as not to impede growth. Again, pragmatism in the face of a social itch.

Modern Singapore has not had a feminist movement like the women's suffrage; its main ethnic scars have been spun now as cautionary tales against challenging the status quo, and even today our reckoning with social and ethnic inequalities and imbalances are a clumsy conversation. The framework of which is often borrowed heavily from American ethnic and race studies academics, but which never wholly satisfy the nuances of the situation we have at hand.

But this one issue seems easy enough to cut. The criminalization of homosexuality is plainly ridiculous. Its remedy is clear. The opposition has no argument when the secularity of the state is remembered and duly exercised. What is in the way are outdated and anachronistic mores that don't reflect where we are – or worse, hold us back. 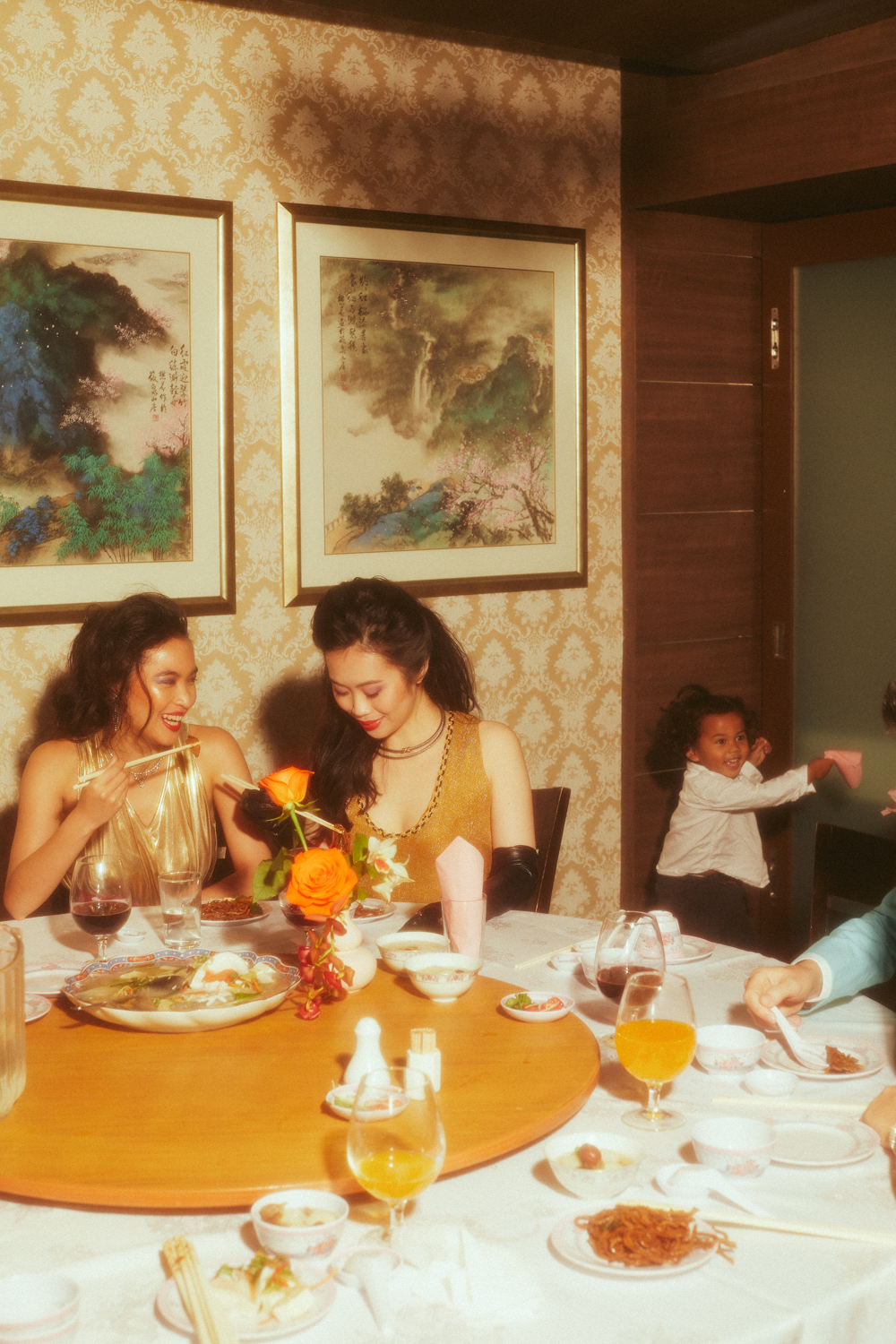 on Cheryl:  A-line jersey top, jersey pleated skirt, Max & Co; silver diamanté earrings, silver diamanté necklace, cotton belt with gold buckle, Déjà Vu Vintage.
on Victoria: Vintage lamé gown with braid details, vintage brass necklace, Déjà Vu Vintage; leather gloves, stylists’ own.
Whatever scope you wish to view it at, I implore you to see this as it is: a human matter. To experience universal emotions like love – familial, romantic, platonic – without the psychic trauma that discrimination against LGBTQIA individuals can often leave in its wake. To seeing themselves – ourselves – not as an Other that has to straddle a lifetime of differentiation in the social undercurrent. 377A awakes such strong emotions in the LGBTQIA community because it is a disenfranchisement of people in a place they’d otherwise happily and proudly call home.

We scoff now at the absurdity of the slave trade, the unacceptable injustice of colonialism, the obvious abhorrence of anti-Semitism, the ridiculous notion that women should neither work nor vote. Could you imagine taking a step back and proposing the reintroduction of slave labour? To strip women of their democratic rights? These are all advancements that were hard won against the resistance of the day – but they prove the point of the effort. It's a matter of time, but until then there is a dream to be had, and realities to be made. There is work yet to be done. 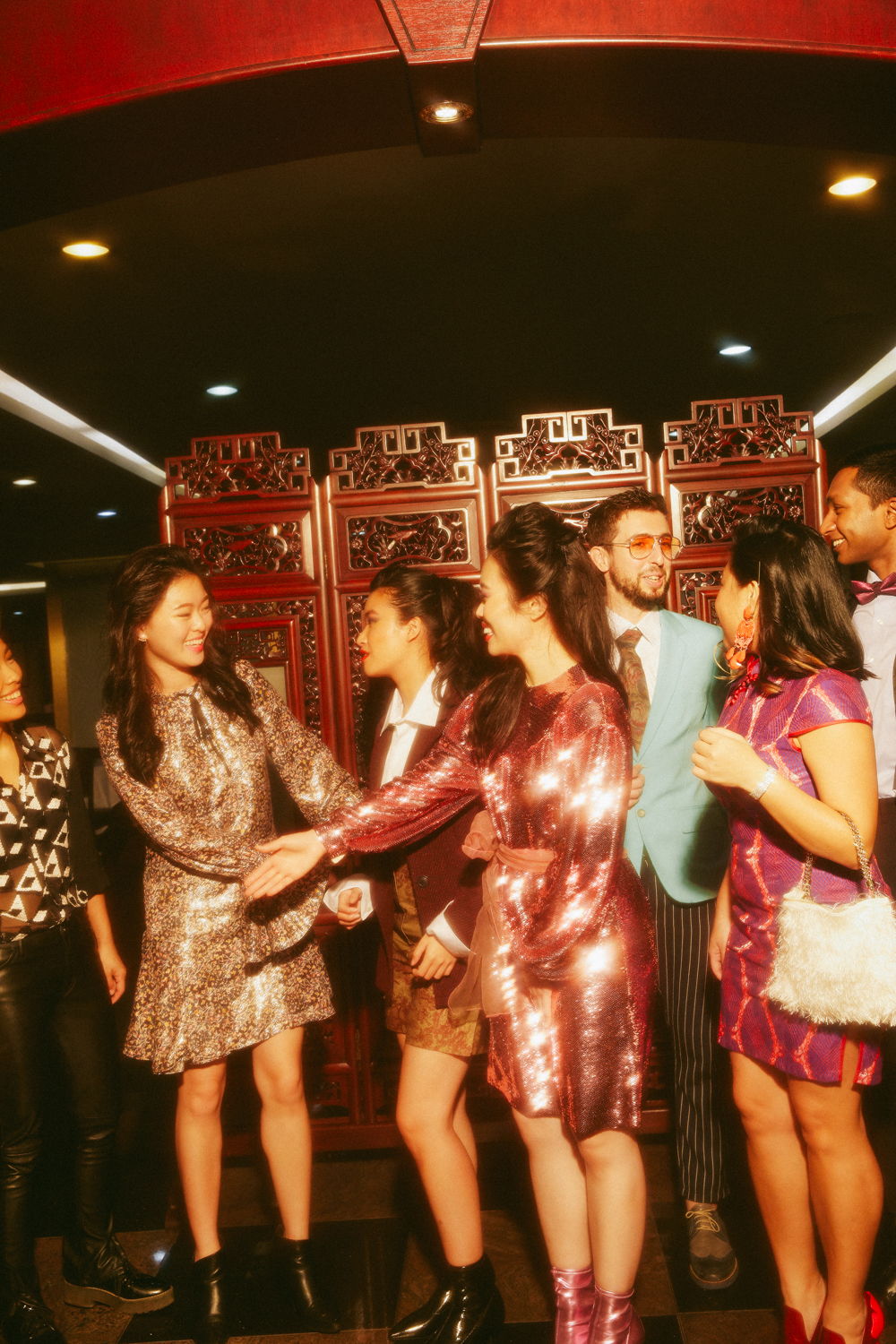 “Of course it is extremely difficult nothing more so than to remember back to its not being beautiful once it has become beautiful.”