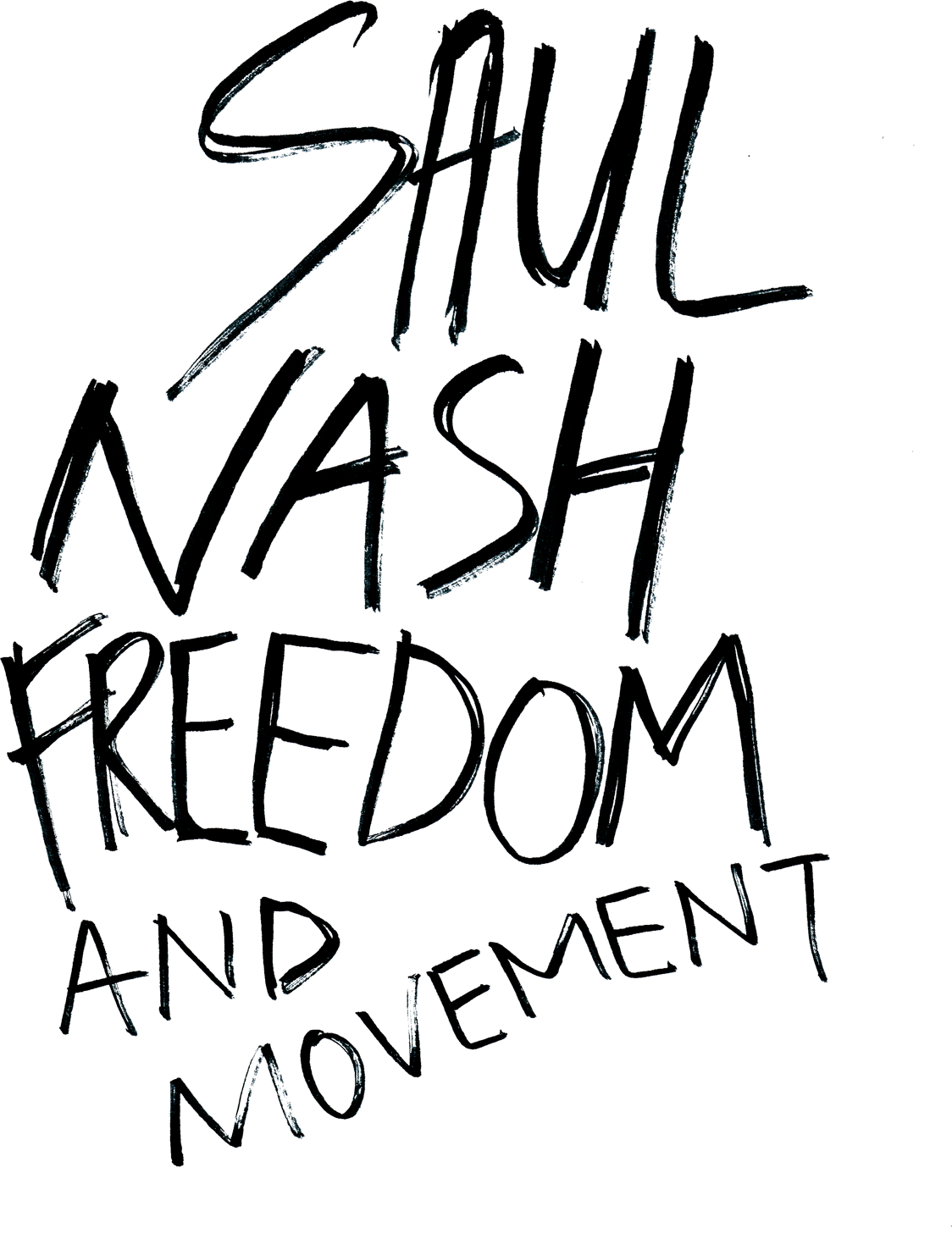 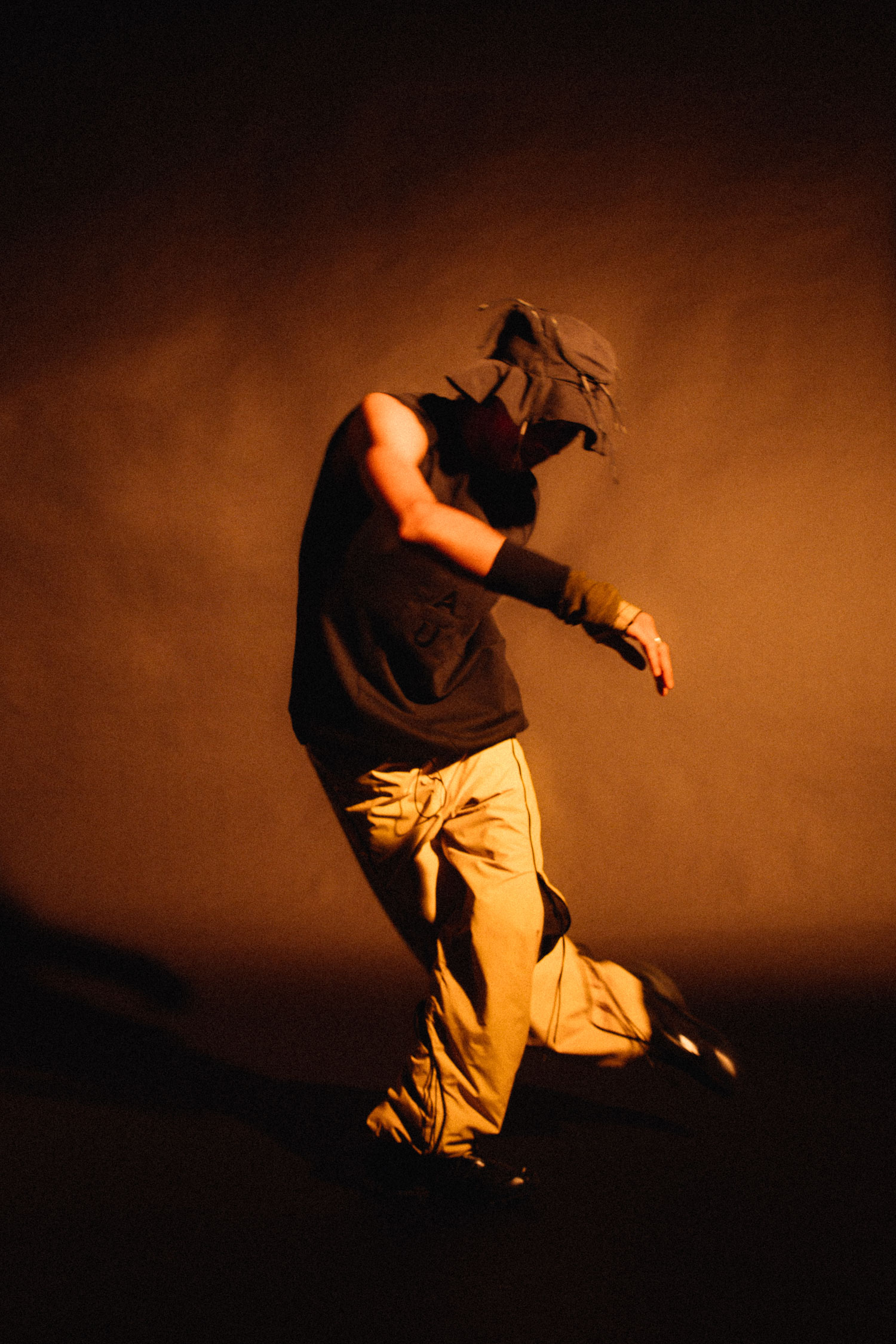 Fresh off his debut show at London Fashion Week: Men’s, the designer speaks to ISSUE Magazine about transcending luxury streetwear and the process of creating for modern movement.
Photography and words by Bryan Tan
Styling by Vincent Loh, assisted by Natalie Cheng
25 Feb 2019 — 8:41PM SGT 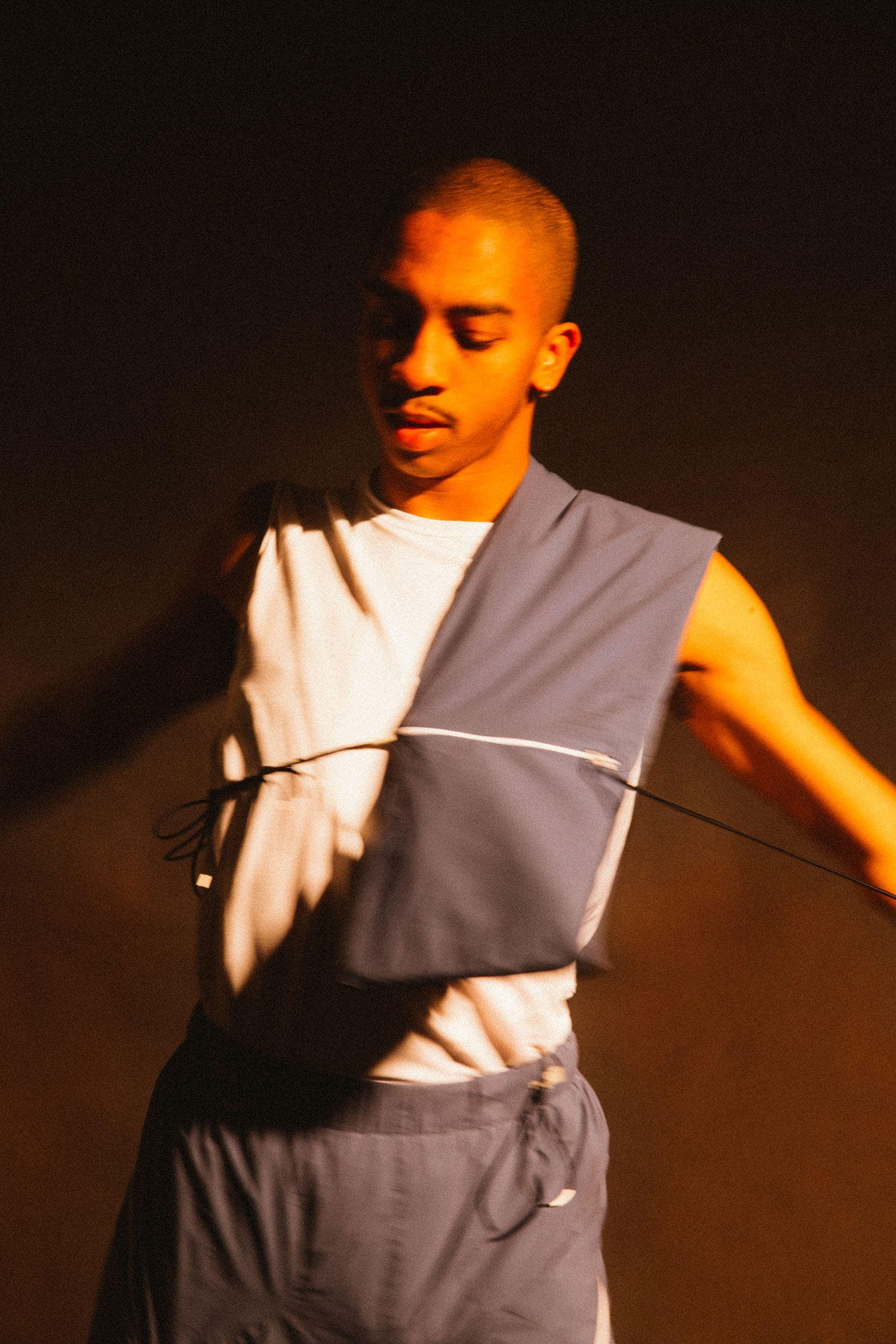 Saul wears his designs throughout. 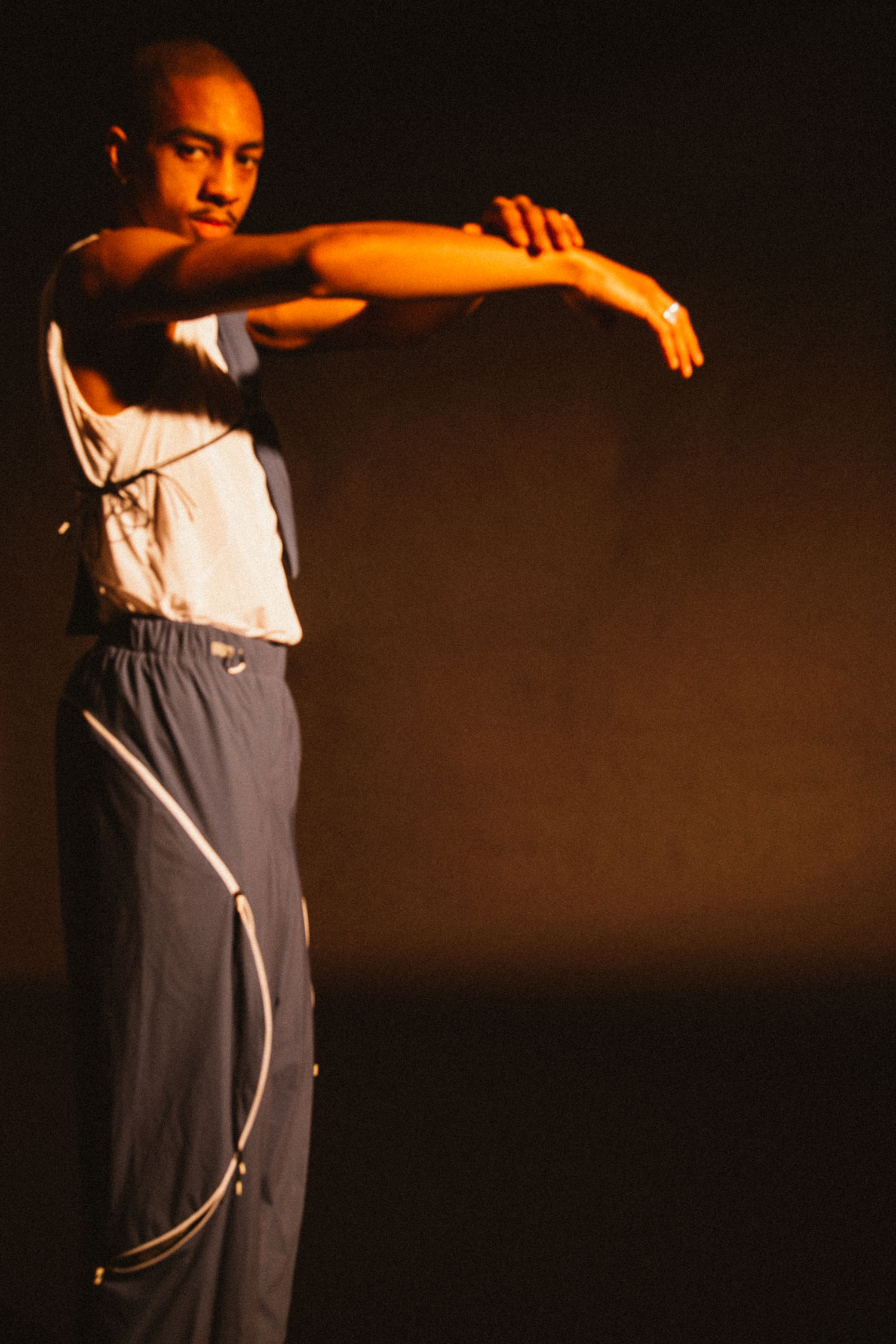 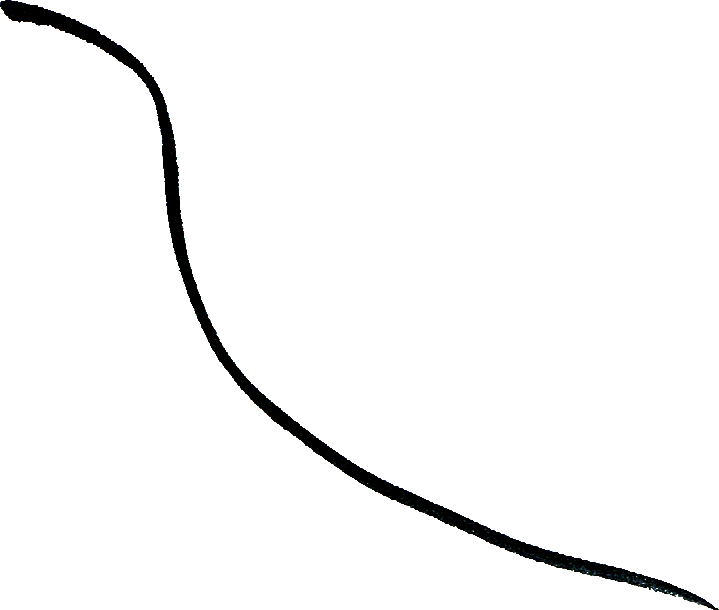 It is an increasing rarity for anyone working in the creative industries these days to have only one job description. Very few, whether they enjoy it or otherwise, have the luxury of simply being a designer, a stylist, or an artist - the hustle that many knowingly sign themselves up for demands a writer, marketeer, and publicity agent rolled into an overworked and (often) underpaid body. Many crack, and few thrive – Saul Nash is one of those who benefits from and draws from this sort of intersectional demand.
‍
Born and raised in North East London, Saul’s first foray into the arts was dance in secondary school – and subsequently a BA in Performance Design at Central Saint Martins as his entry into higher education in the arts. As most students at Saint Martins do, however, he got sucked into the world of fashion. 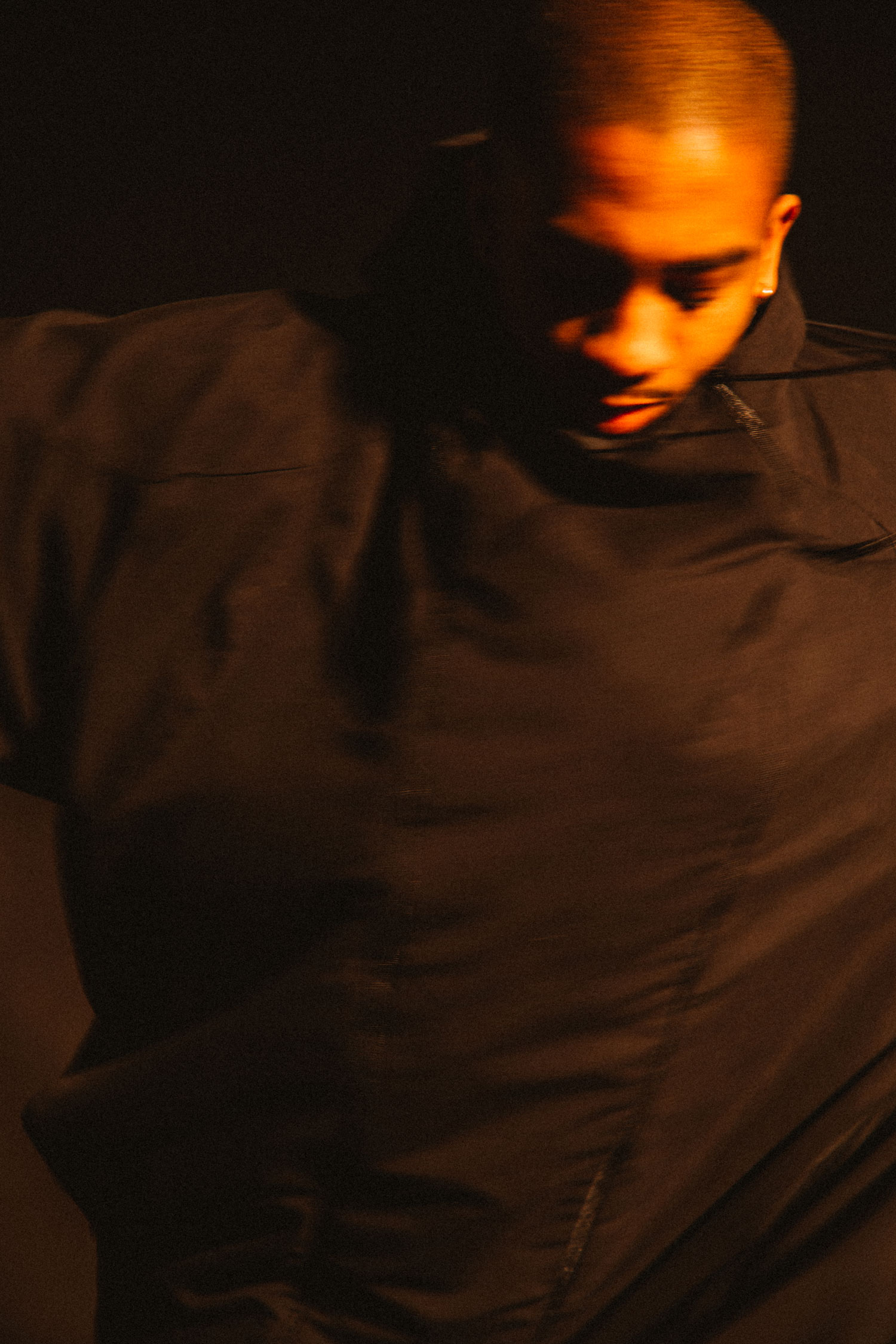 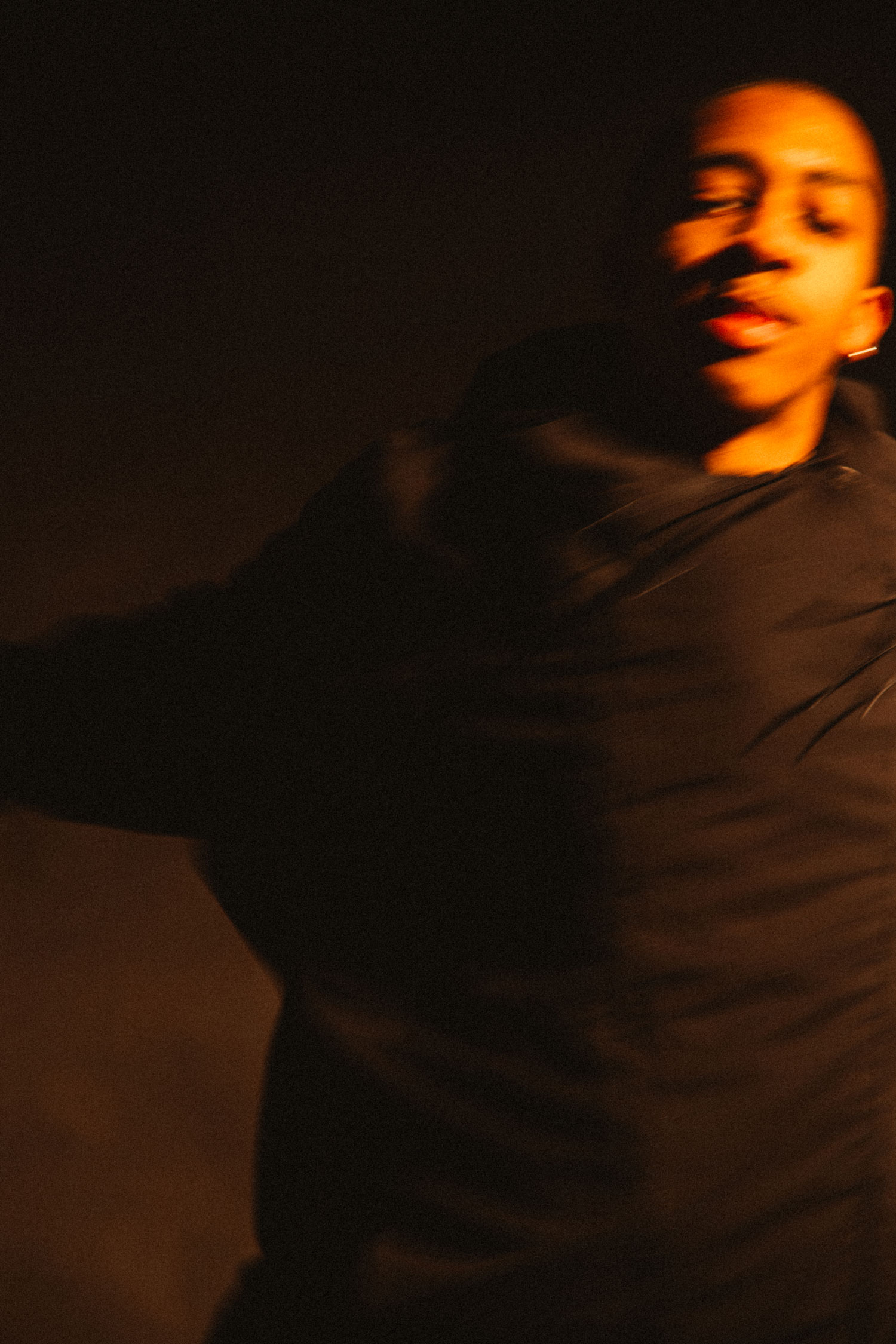 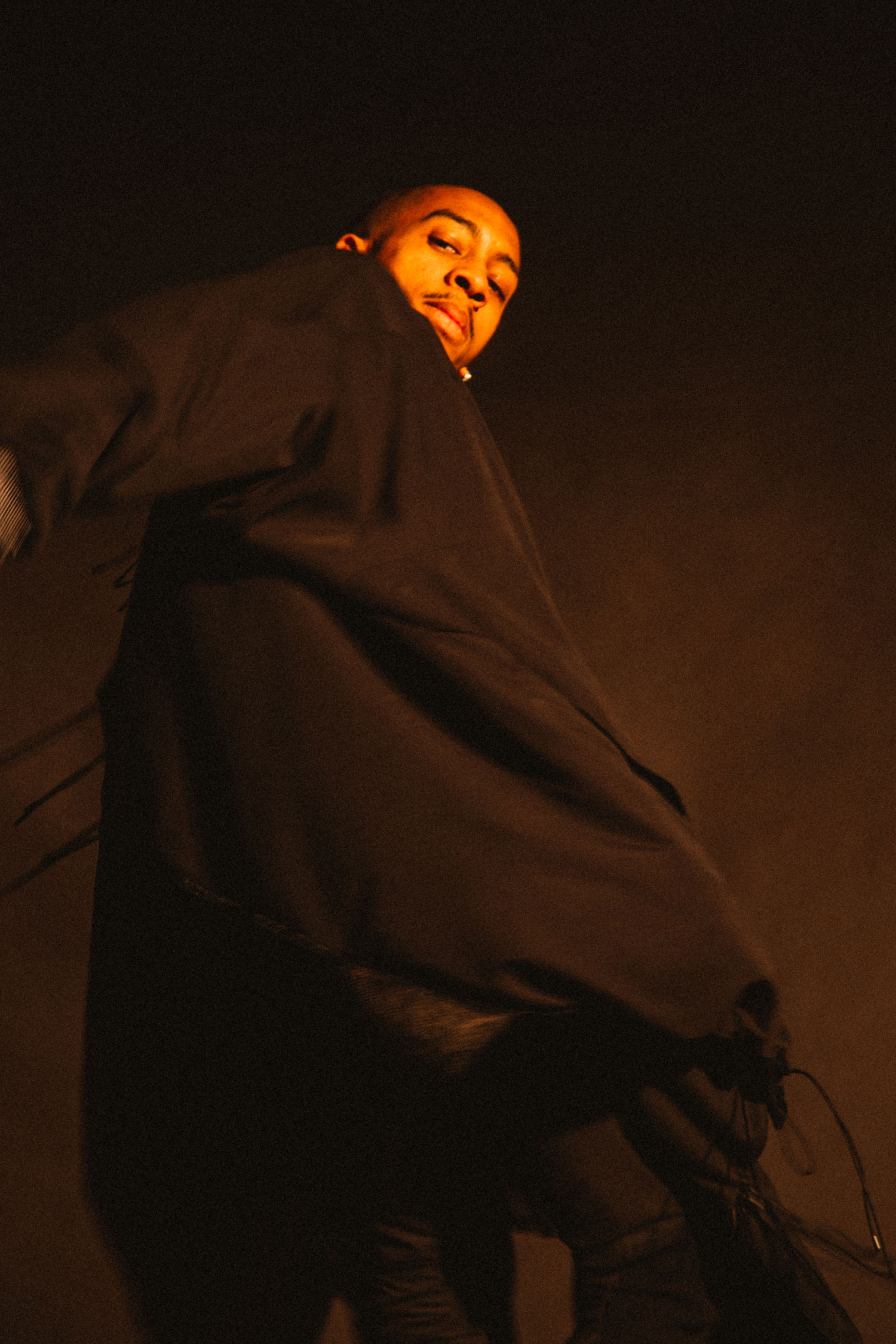 “All my friends were in fashion. And secretly, I was always mad about fashion,” says Saul. His transition from performance art to fashion didn’t come easy – his first application to the Royal College of Arts was rejected for a lack of technical skills. After working as a sales associate at different labels and interning for a menswear designer (which he curiously declined to reveal), an offer of a full fee scholarship came his way from the MA Menswear Fashion course at the Royal College of Arts.
Saul’s graduate collection, titled STATIC|MOTION, debuted on NOWNESS after he left the college. Shot in collaboration with filmmaker Fx Goby with choreography by himself, the film elegantly juxtaposed the banality of council flats in London with fluid, tender movements set to soaring operatic vocals – a compelling study into the way one might look at dance or film.
‍
The evolution of Saul’s graduate collection, named ‘STATIC|MOTION: A Conversation Part II’ was shown at his debut at London Fashion Week: Men’s this January – a significant step for the young designer. Saul enlisted eight of his friends to perform a dance choreographed by himself, while i-D’s Fashion Editor at Large, Ib Kamara, was reeled in to style the show. The collection featured malleable three-way stretch nylons and denim from the Japanese selvedge mill Kaihara, all moulded into dynamic shapes that answered a call for movement. The trousers were finely made and cut, and moved almost like viscose despite having the appearance of regular denim. The clothes had a poetry to them that challenged the expectations attached to streetwear, which has become so tied to, contradictorily, sportswear’s function and aesthetic language. These were finely crafted clothes – hand-finished with rich embroideries and intarsia ribbing – that allowed the dancers’ bodies to move as though it were a liberation of sorts. 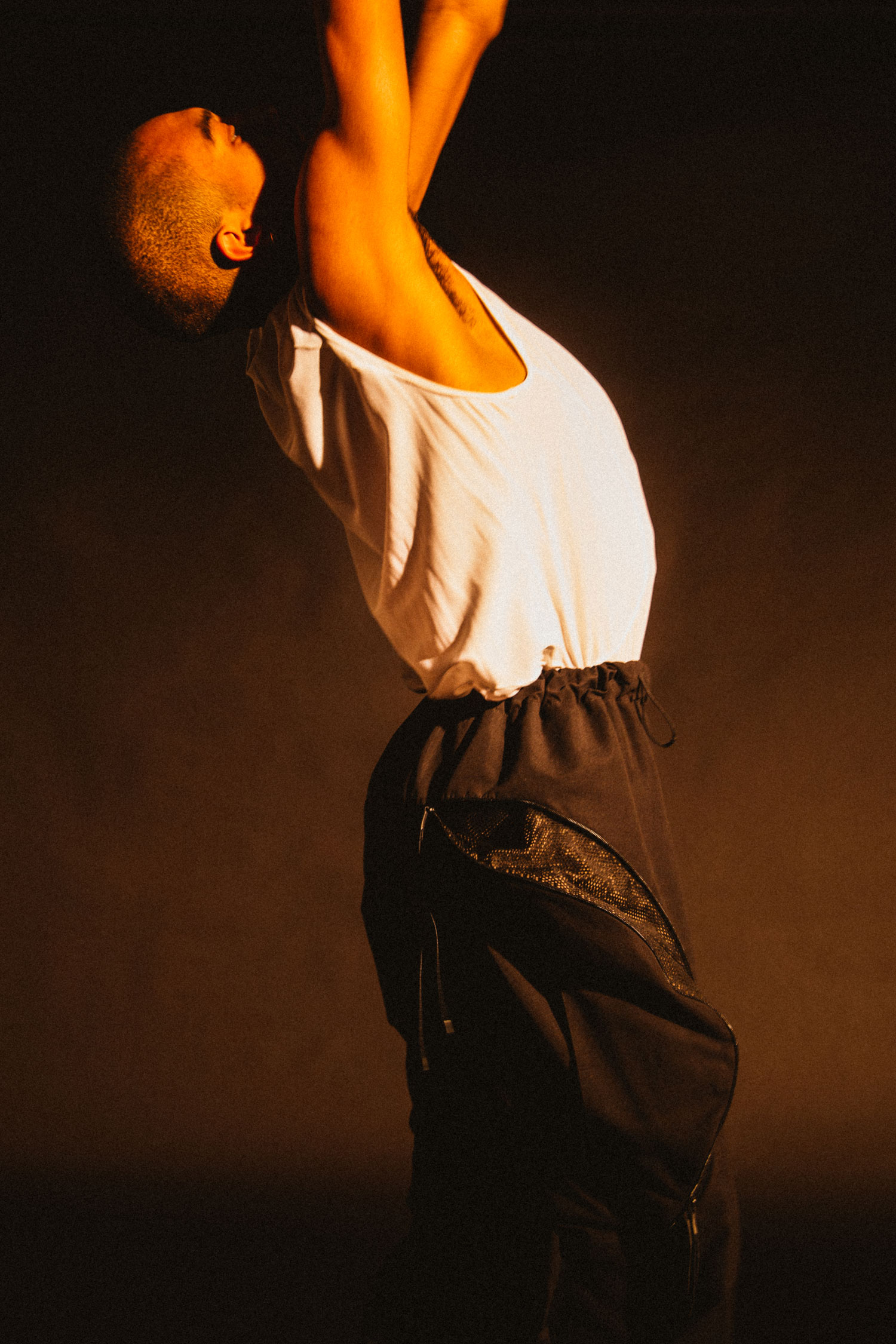 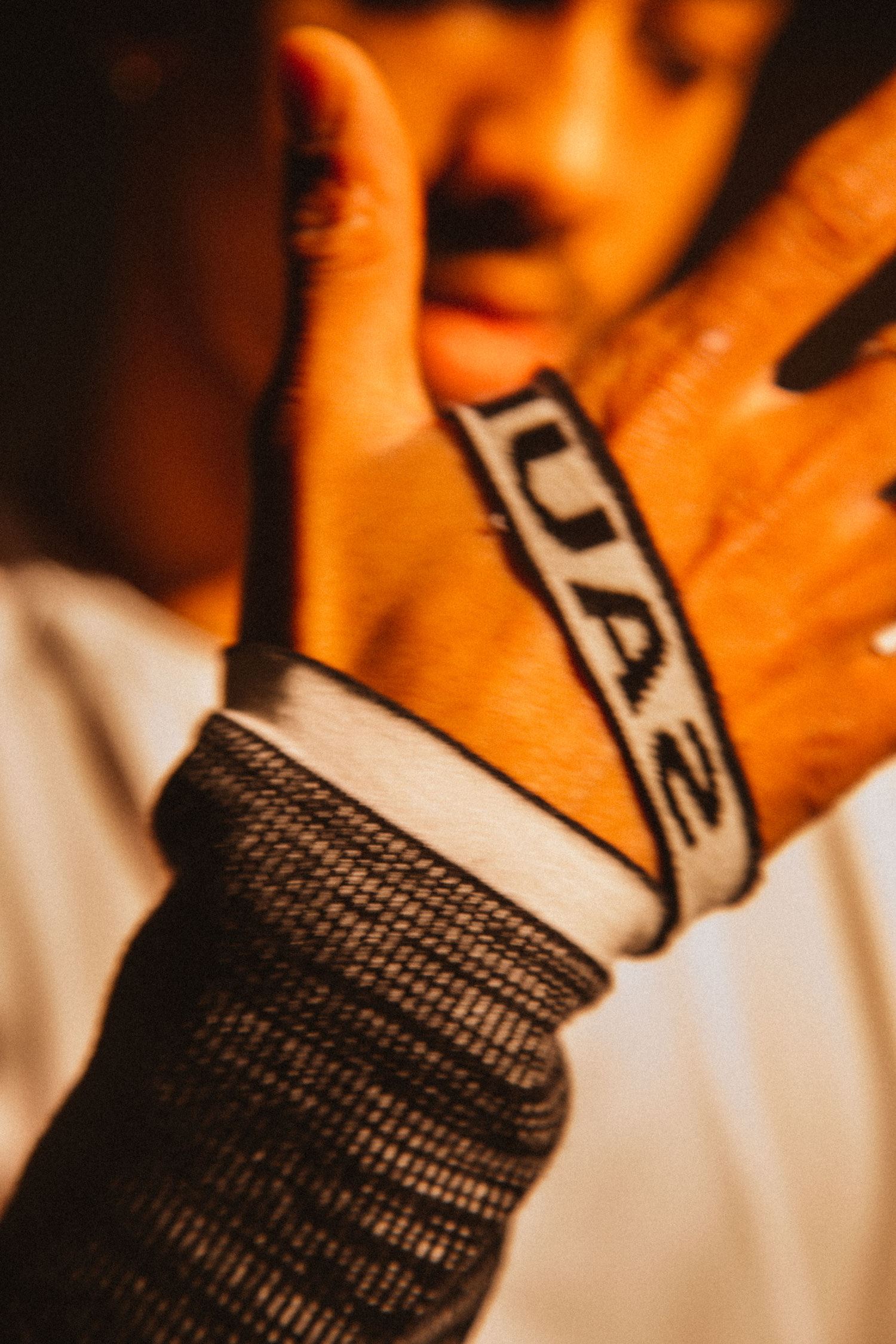 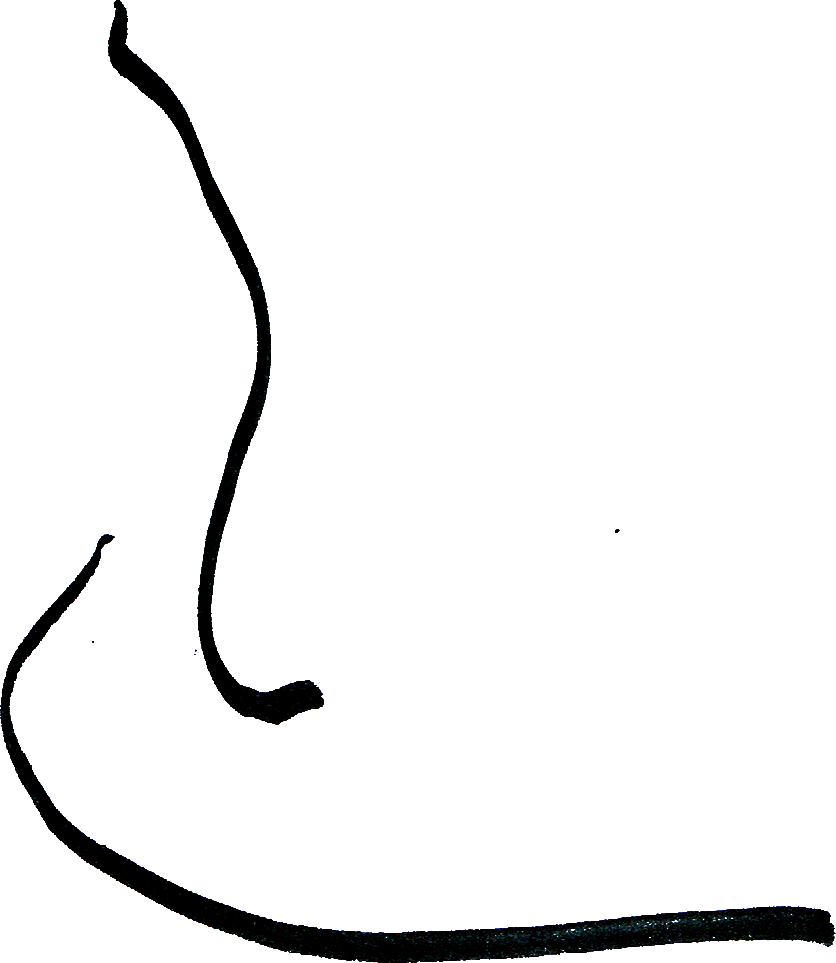 Saul’s debut show was a real standout at the men’s shows in London because of his democratic take on luxury menswear. Movement, distilled to a purity of form, reflected Saul’s intuitive grasp of performance – not only through the presentation but in the very construction of the clothes. These were clothes you could truly feel free in. And Saul belongs to a very small league of designers who truly embody their brand. There is no disconnect between the designer and his designs in this case because you know that he really is creating for himself. 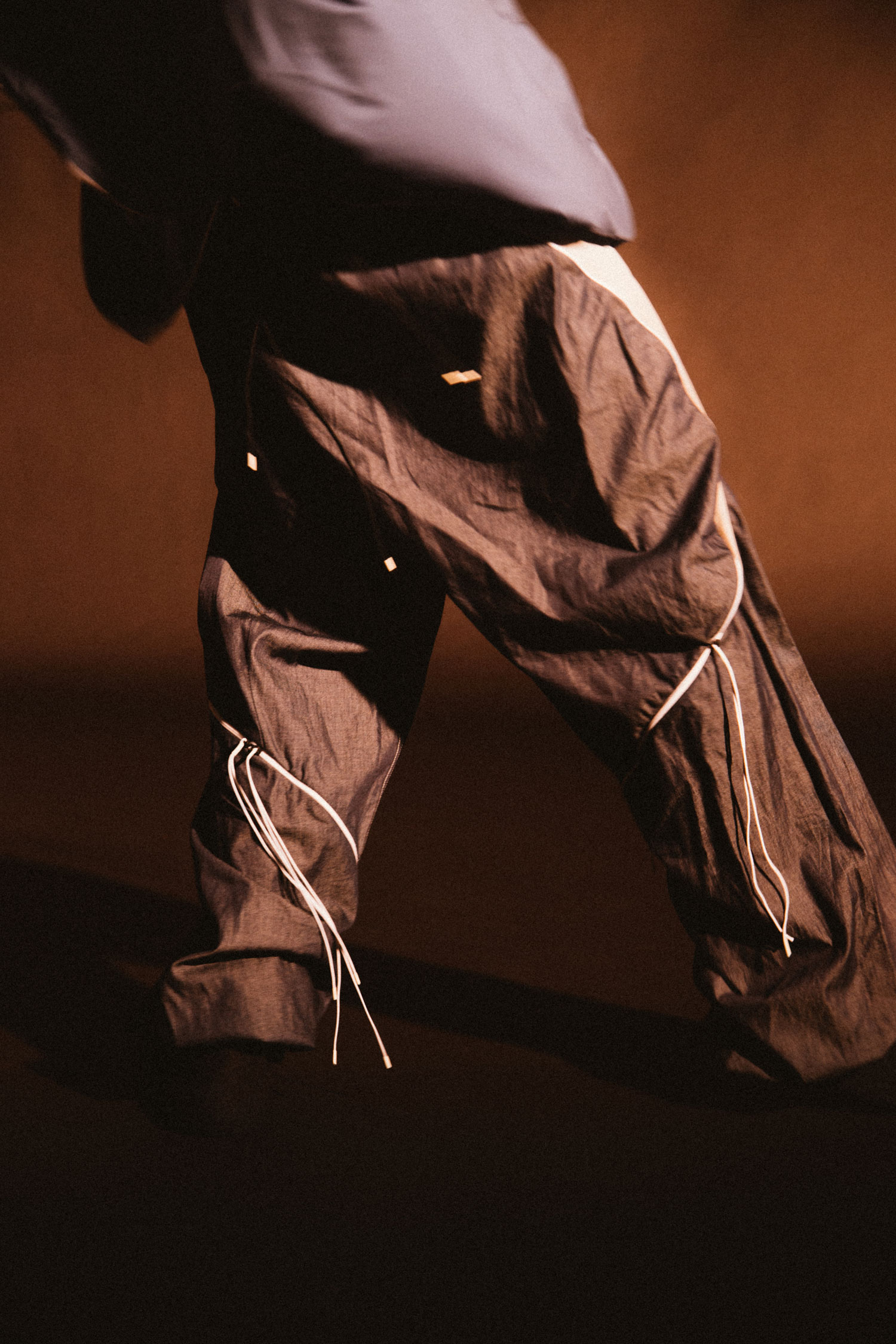 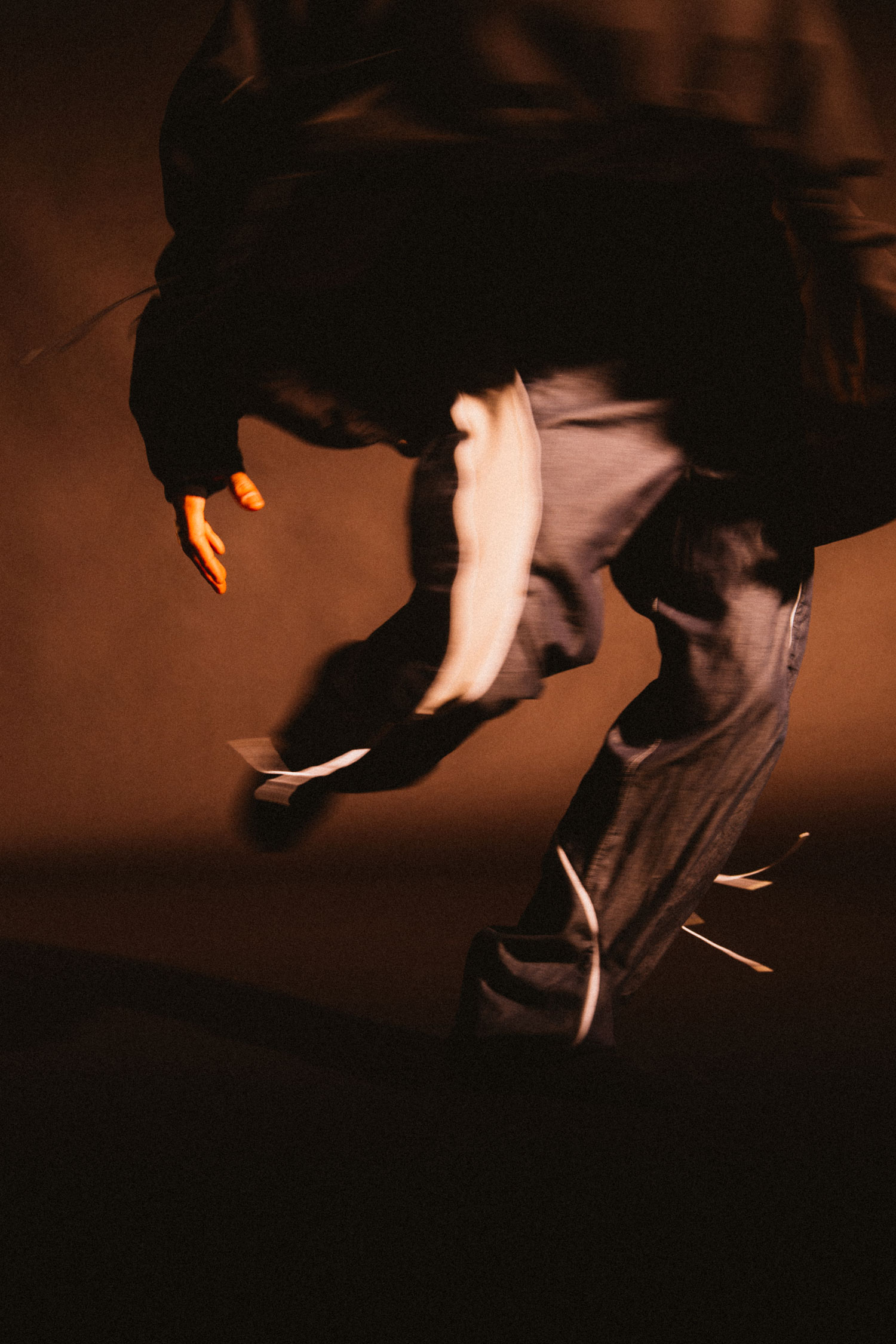 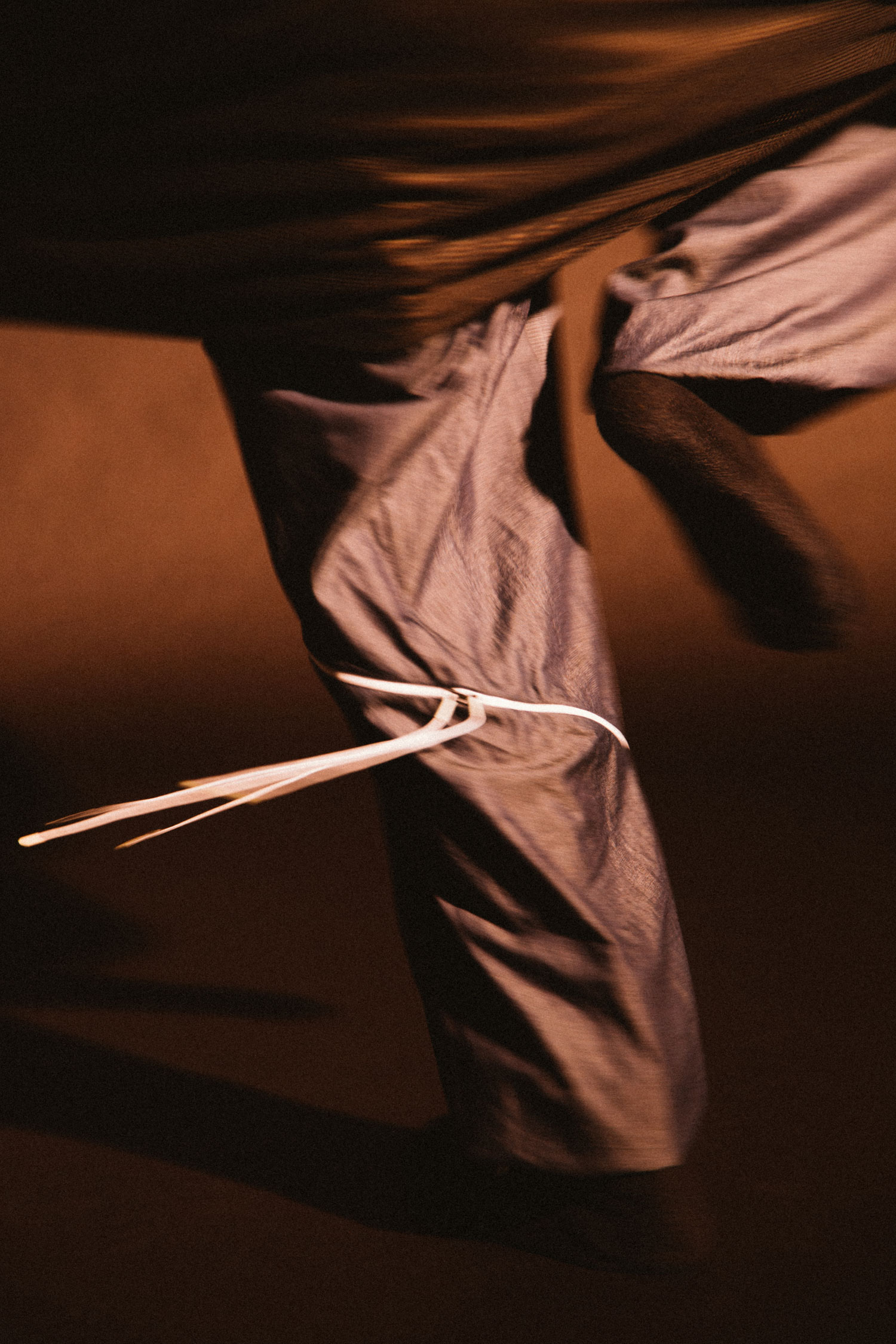 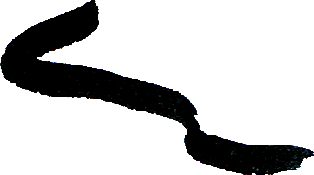 Unlike many of his peers who start from a moodboard, Saul’s creative process begins from an emotion. “Sometimes when I’m designing, I can only see a choreographic vision,” he gently says. “Testing with the guys, seeing how things move… it’s really quite organic in that way.” A certain liberty as a young designer not bound by the demands of commerce comes through in the clothes, and expounds on the sense of freedom that he tries to convey.
‍
Just the week before our shoot, Saul was in Paris for talks with retailers. He’s also in talks with Japan where he is basing a lot of his manufacturing because of the region’s skilled and specialised garment makers. He’s also making plans for a next fashion film. So many options, but what’s next? A conversation on stage, or a piece of theater, Saul mused. After the shoot, he suggests a taekwondo performance. It’s this kind of excitement about multivarious possibilities that make him a designer to watch.

“I still have others in mind when I’m designing – it’s not a completely self-indulgent project.

But I have an ethos that if I won’t wear my clothes, I can’t expect others to.” 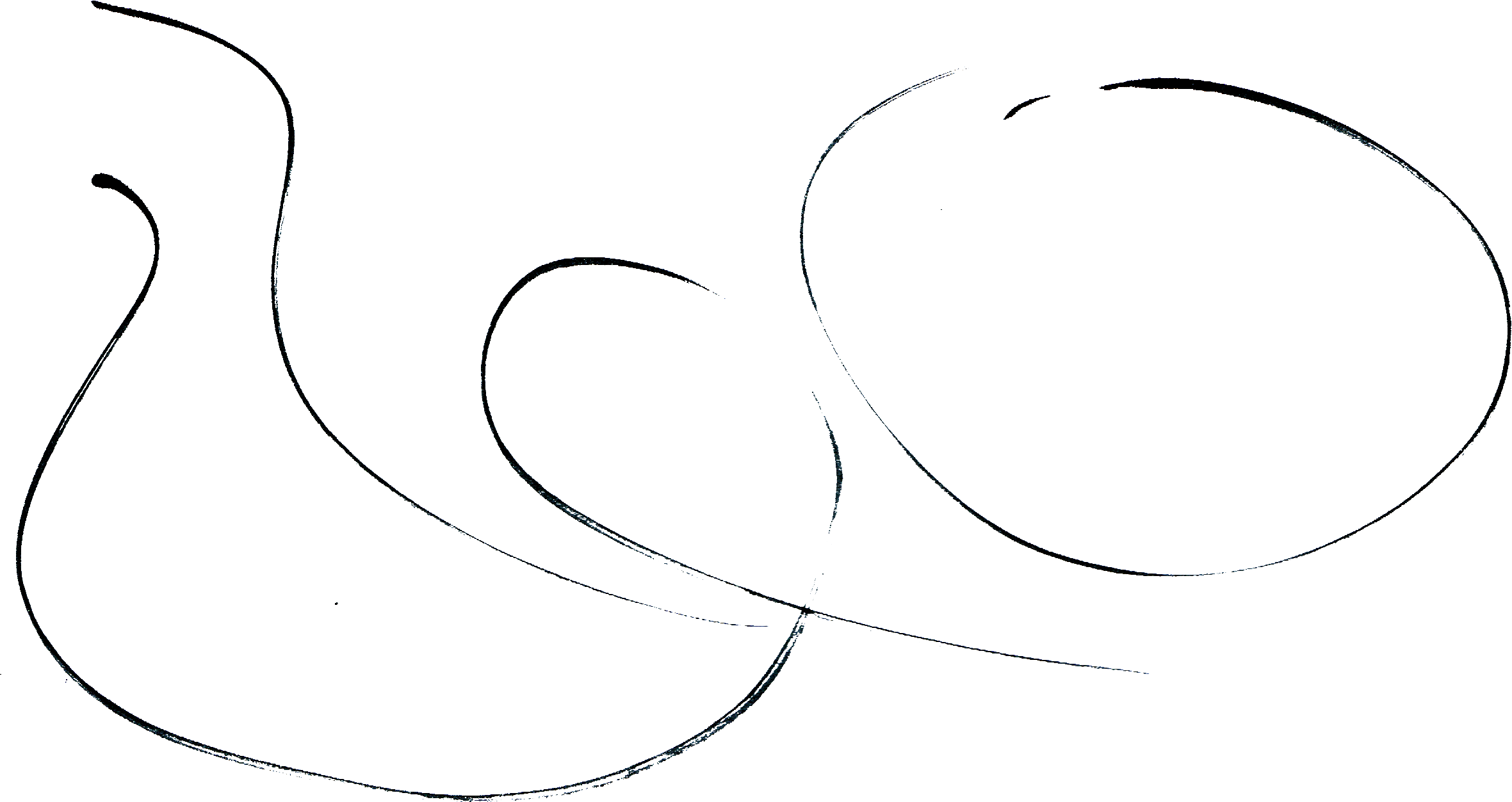 Roksanda Fall/Winter 2020 Review: From A Feminist Reference, A Powerful Elegance