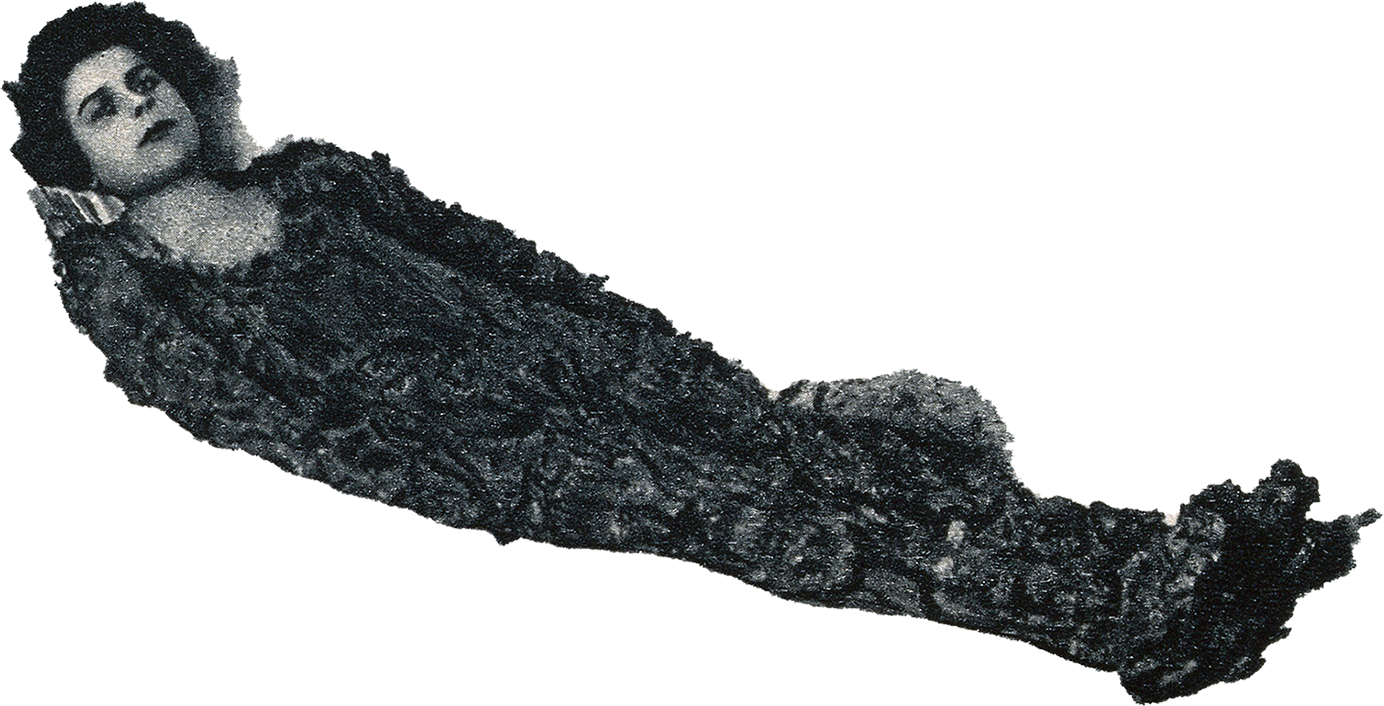 IS THERE ROOM FOR CREATIVITY IN A HEALTH CRISIS? 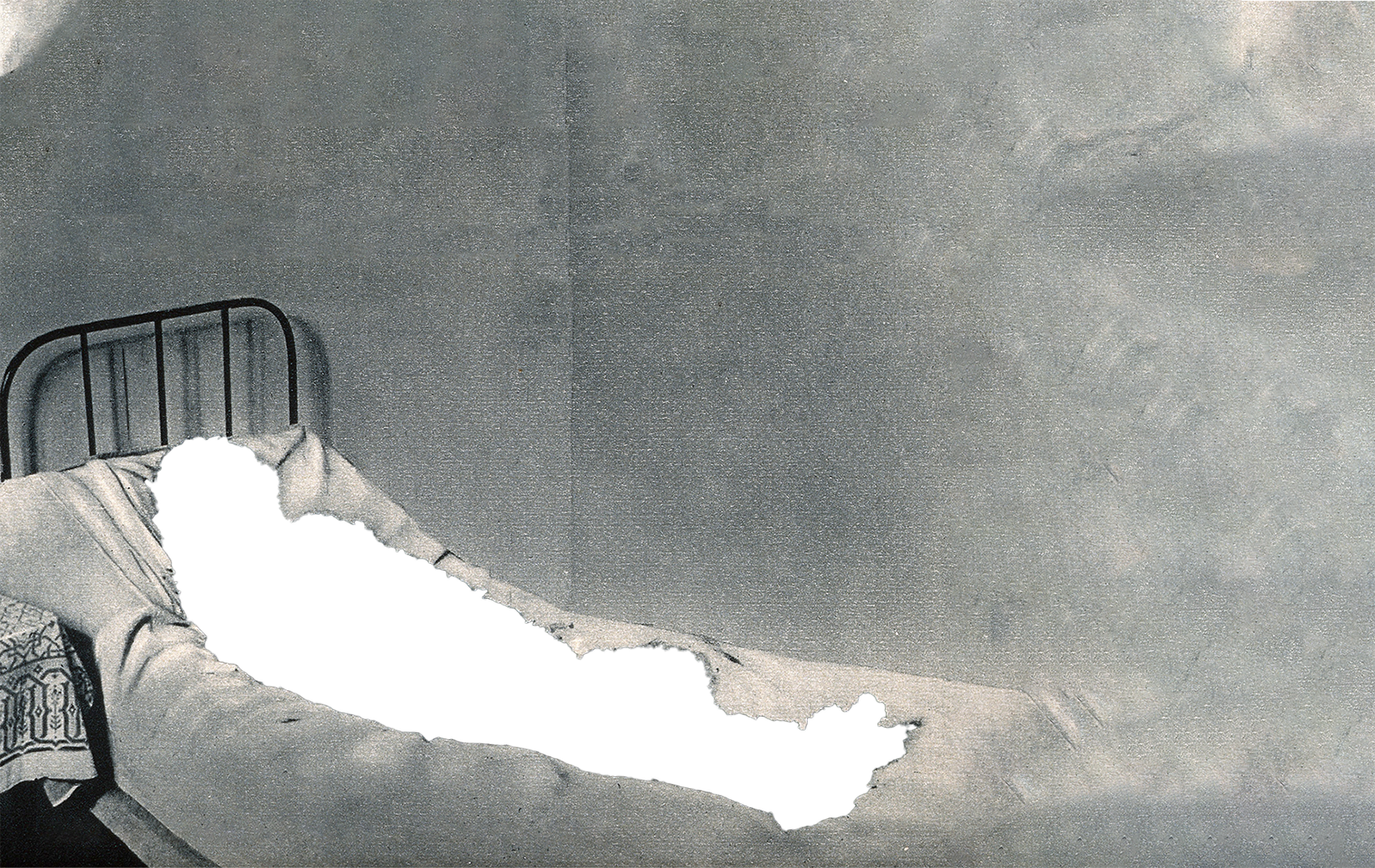 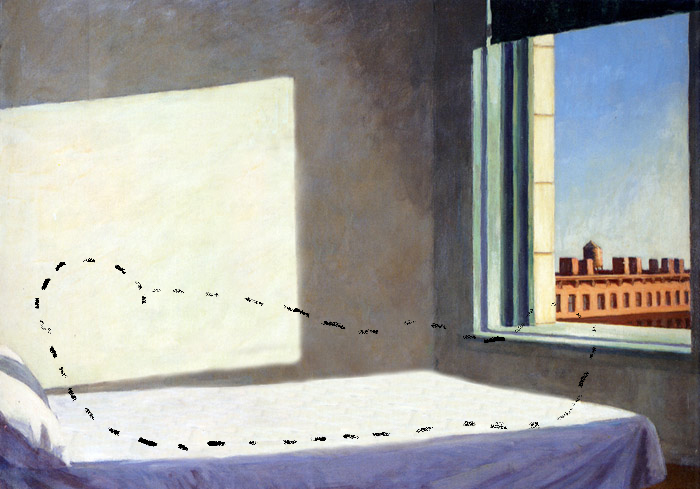 Original work: Edward Hopper, “Morning Sun”, 1952
Image has been manipulated
As we struggle with self-isolation and its grip on our creativity, our surroundings are beginning to matter more. More people are taking walks simply to do so, with no other end in mind. In her book How to Do Nothing, artist, writer and educator Jenny Odell describes this experience pre-pandemic. She, too, was preoccupied with our constant anxieties – the subtitle of the book is “Resisting the Attention Economy” – and finds much of her refuge in investing attention into the ecosystem around her and witnessing how seemingly separate moving parts actually rely on one another to exist. That even when she is by herself, she is hardly ever alone.

When I asked Esther about her creative process, she too emphasized that her surroundings were important to the endeavour. “My process has been to use the physical and sensorial entering of a place as the point of departure,” she said, “to discover and arrive at what the poem wants and needs to say.

Letting the process itself take the lead, rather than the forces that surround it, seems like a simultaneously comforting and harrowing task. It feels disingenuous to pretend that creativity isn’t under pressure to seek an outcome that is legible to capitalism, even amid crisis. Several creatives on social media have been berating themselves for not using their time better as they stay home, attempting to keep up with massive influxes of news and information while staying sane in the process. Taking up a craft to fill the time is never as simple as it seems; a new hobby has to be a side hustle, worth little unless it can provide some sort of financial support or career advancement.
‍
Ultimately, seeking to make something, anything, while being subjected to constant existential chaos – from lost jobs to the potential of a lost ecological future altogether – is saddled with any number of pressures. These have been amped up in recent weeks, but they’re unlikely to disappear even after the current crisis subsides. What we can hope to gain by pushing through, then, isn’t the next King Lear. It might not even be something that leaves your drafts. Instead, it could simply be a small mercy, for yourself or anyone else.