A Swansong at Burberry 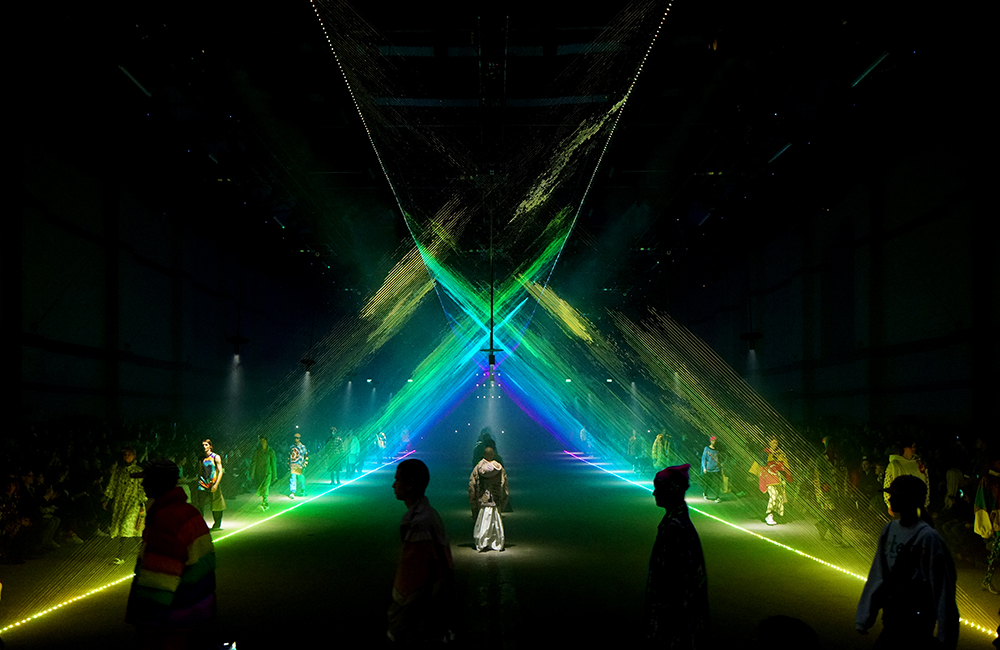 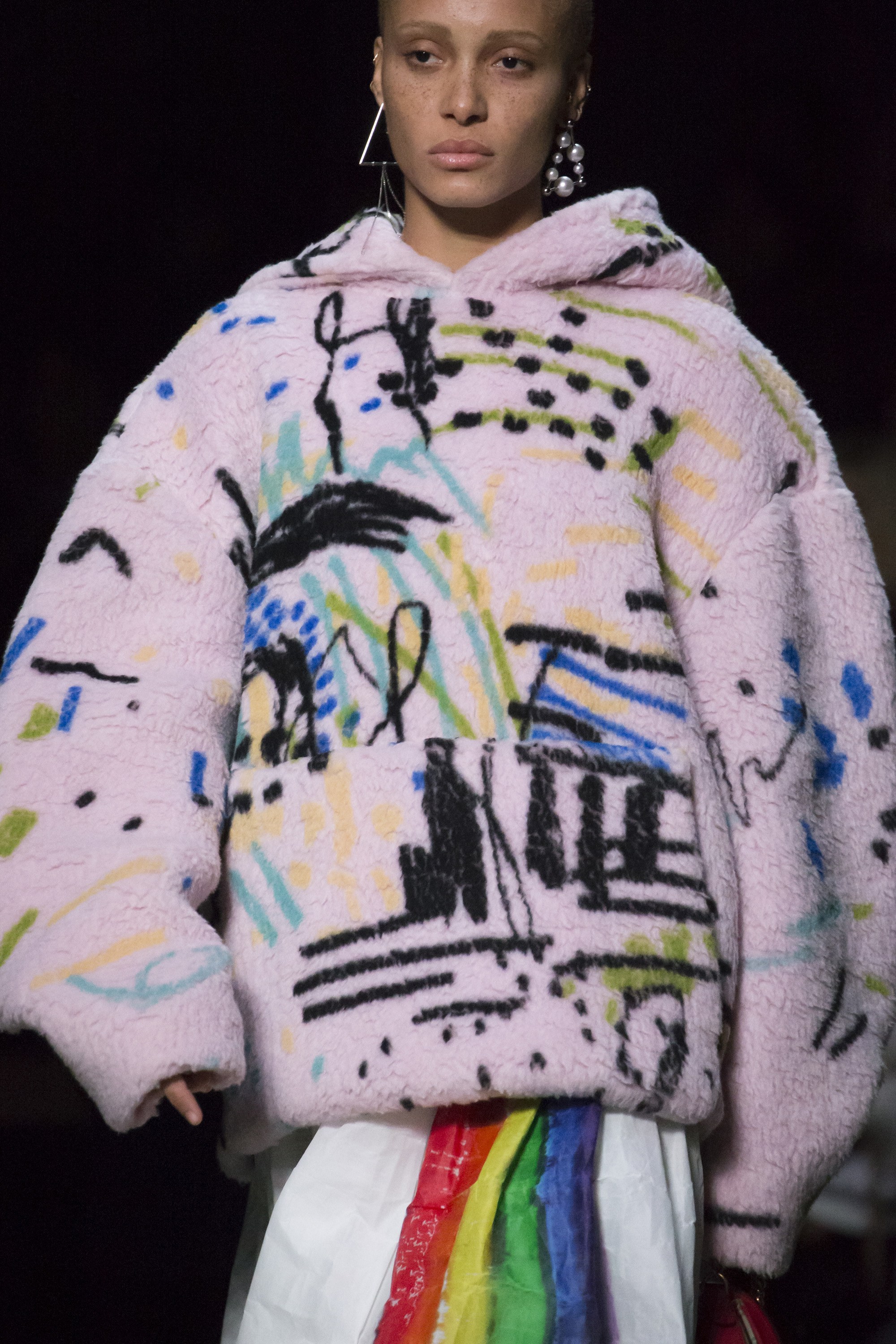 Christopher Bailey’s final collection for Burberry was a marvellous closing tune to one of modern fashion’s great stories.
By
Bryan Tan
•
Mar 18, 2018

It’s almost a cliché  at this point for a designer to create a best-of collection for their final show - you would almost be surprised if they didn’t. But Christopher Bailey, with all of his schoolboy charm, can’t be held against for that. After a transformative 17 years at the brand, it would be a shame if he didn’t celebrate his time there with some of his greatest hits.

And a celebration it truly was - a stunning light installation by United Visual Artists titled ‘Our Time’ was specially borrowed from the Museum of Old and Modern Art (MONA) in Australia to set the tone of his concluding collection at Burberry, aptly named ‘Time’ - contemplating the past, present and future of the brand.

The audience certainly got a sense of the new and the old when Adwoa Aboah opened the show in a distinctly un-Burberry silhouette - a cocooned cashmere silk hoodie over a floor-length, rainbow-printed maxi skirt - whilst stomping to 80’s hits by Bronski Beat, Jimmy Somerville and The Communards.

The opening inflated silhouette then morphed and flirted with maximalist knits, beaded dresses and scottish kilts, to classics like Burberry checked jackets and logo sweatshirts.

Nods to his previous collections ranged from rewardingly subtle, like the lace tank top from Fall/Winter 2014 men’s, polka dots from Spring/Summer 2014 and shearling jackets from Fall/Winter 2010, to the obvious and recent Gosha Rubchinskiy collection, what with the checked chav jackets and hats. The garments, taken apart, stuck to Bailey’s wearable (i.e commercial) and undoubtedly desirable sensibility towards clothing that made the brand such a success in the first place.

Burberry’s upper hand this season comes with the resurgent popularity of 80’s fashions, ironic, since Christopher’s first order of business when he first took over 17 years ago was to erase the notoriety of the often heavily knocked-off Burberry checks found precisely in that decade. The heritage prints crassly thrown onto anything and everything (silk shirts, hoodies, zip-up jackets) were both an acknowledgement of the brand’s history and contemporary awareness of what’s selling. However, it’s hard to ignore the Demna effect here - Bailey took an especially streetwise approach to styling on his way out, putting embellished dresses over sweaters and leggings and jackets worn off shoulder.

There was also the introduction of Burberry’s version of the ‘ugly sneaker’ - popularised by Gvasalia’s sell-out Balenciaga Triple S. It’s a slight pity that even in his swansong, Bailey had to bow to commercial pressures but it’s a sure sign that even in times of monumental transition, business (and the show, indeed) must go on.

It would be criminal not to mention the Rainbow iteration of the Burberry check featured throughout the show by way of shirts, jackets, bags and sneakers. The unabashedly gay symbol felt like a cheer to his career triumph - who would’ve thought that an unassuming gay man from a small English town would go on to become one of the highest-paid and universally-respected fashion designers in the world. The sense of optimism and pride was infectious, and culminated when Cara Delevingne emerged in a jaw dropping, floor length rainbow faux fur cape - a piece you’d never think of as Burberry, but which felt fitting as the final look of his chapter.

If this was Bailey’s idea of closing a chapter for a new Burberry to come, his successor, be it he or she (or Phoebe Philo - please let it be Phoebe Philo) certainly has big shoes to fill. 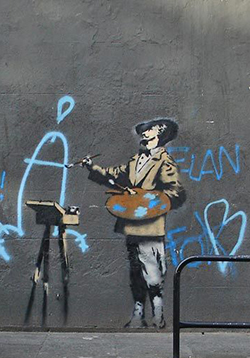 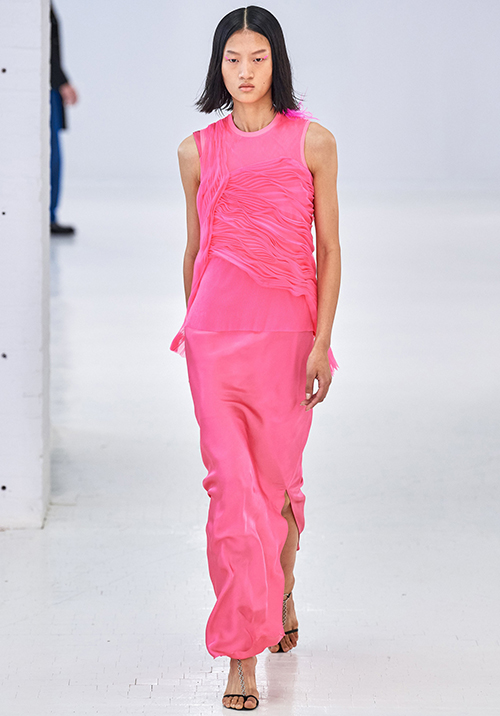 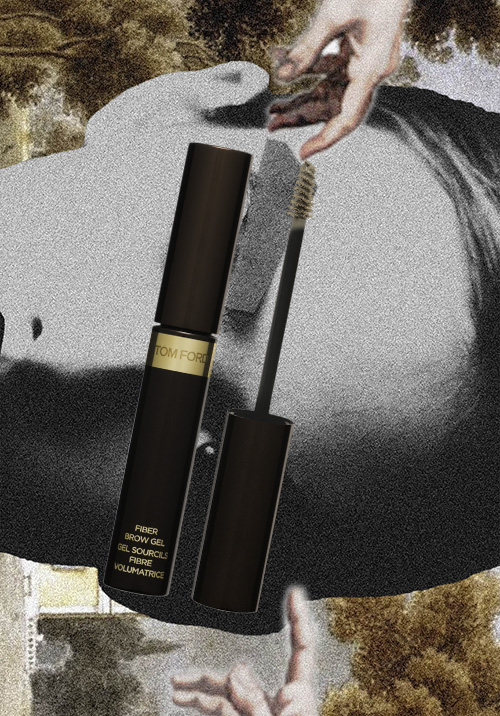